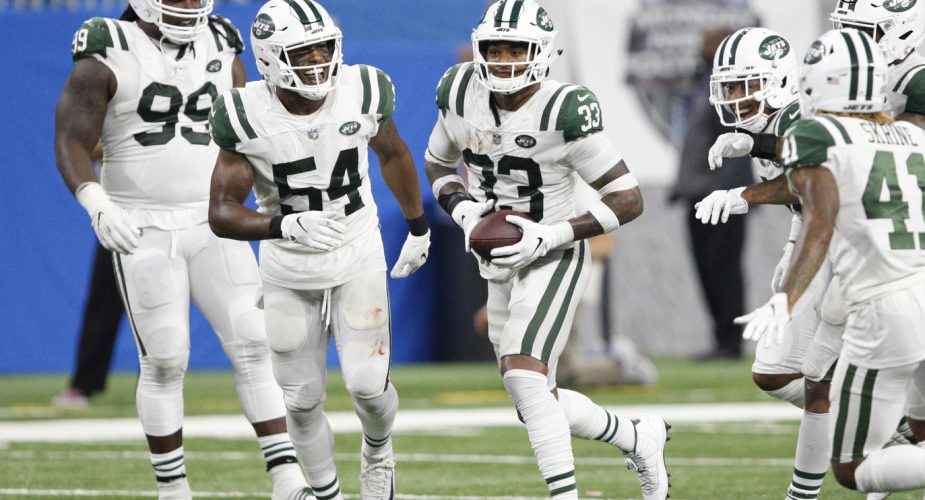 Avery Williamson was injured last night during the Jets win over the Falcons. The update today was bad, according to Ian Rapoport, Williamson is out for the year with a torn ACL.

#Jets starting ILB Avery Williamson suffered a torn ACL, source said. He had his MRI today and is out for the season. Terrible preseason injury.

Brian Costello expects Neville Hewitt to get the opportunity to take over the starting job. Rookie Blake Cashman has been impressive in camp and this will definitely be an opportunity for him as well.

I would expect Neville Hewitt to get the first crack at replacing Williamson. Hewitt has had a strong camp and preseason. He is very aggressive and around the ball a lot. #nyj

Daryl Slater calls out Adam Gase for having Williamson in the game with backups.

Injuries happen, this is a big loss for the defense though. Adam Gase is trying to bring a new culture to the team so look for plenty of, “next man up” quotes from the team. Visit our forums to read more about Avery Williamson’s torn ACL and see what Jets fans are saying.