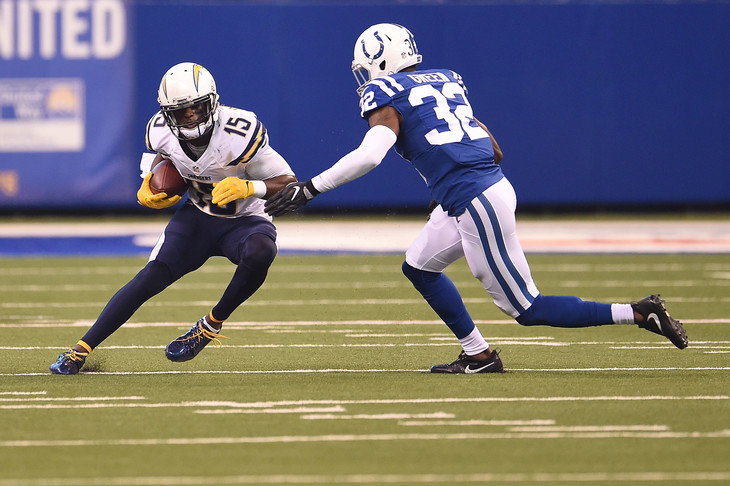 In exploring an opportunity to upgrade their receiving corps, the Jets are reportedly hosting free agent wide receiver Dontrelle Inman who was recently waived by the New England Patriots according to Ian Rapoport.  After signing with New England as a free agent this offseason, Inman no longer felt he was needed when the NFL reinstated wide receiver Josh Gordon, the Patriots granted his request to be let go.