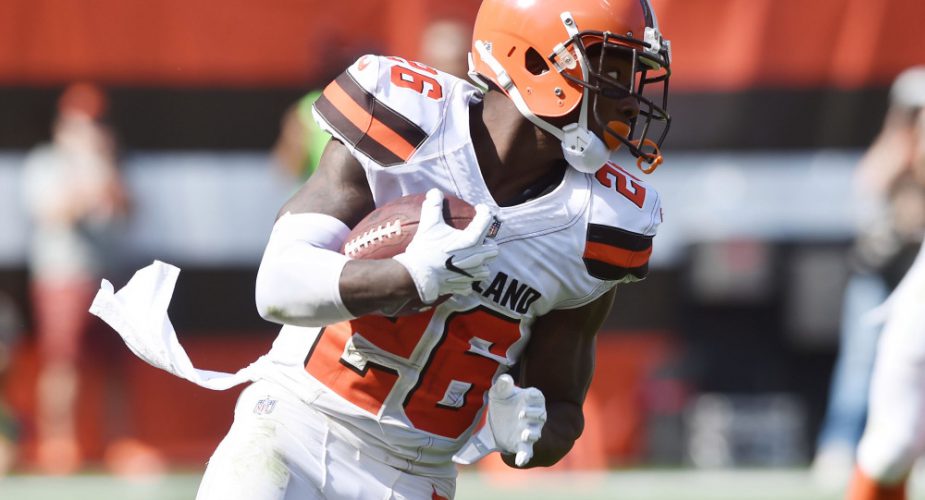 Tinkering with his roster as the preseason winds down, Jets GM Joe Douglas has made a pair of moves to add some familiar faces for his head coach and defensive coordinator.

Interesting note: Adam Gase’s Dolphins traded a 5th-rounder for Anthony midway through the 2017 season. He only played 27 defensive snaps in 16 gms last year.

Former Saints first-round pick Stephone Anthony, an apparent favorite of Adam Gase, was signed to add special teams depth.  Anthony started 16 games as a rookie with the Saints and amassed 112 tackles, 2 forced fumbles and an interception.  Since that time, he has started only two games while primarily playing special teams.  Santos Ramirez was let go to make room for Anthony.

In the secondary, the Jets parted ways with Montrel Meander and added former Gregg Williams pupil Derrick Kindred, a safety/cornerback who was chosen in round four of the 2016 NFL draft.