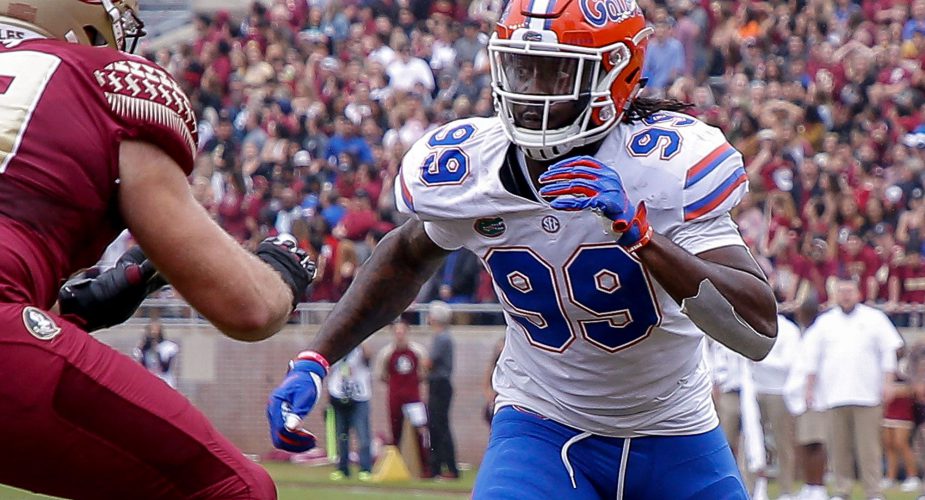 Today is roster cut down day in the NFL, the full list must be submitted to the NFL by 4pm. Yesterday the Jets parted ways with running back Eli McGuire and now there are reports that 3rd round pick Jachai Polite is being cut.

Firing a GM after the draft is tough, Polite was considered a development project. The new regime of Gase and Douglas is showing no mercy on Mike Maccaggnan’s draft picks as they work towards building the team in their image.

Jets fans are sounding off on Jachai Polite in our forums.