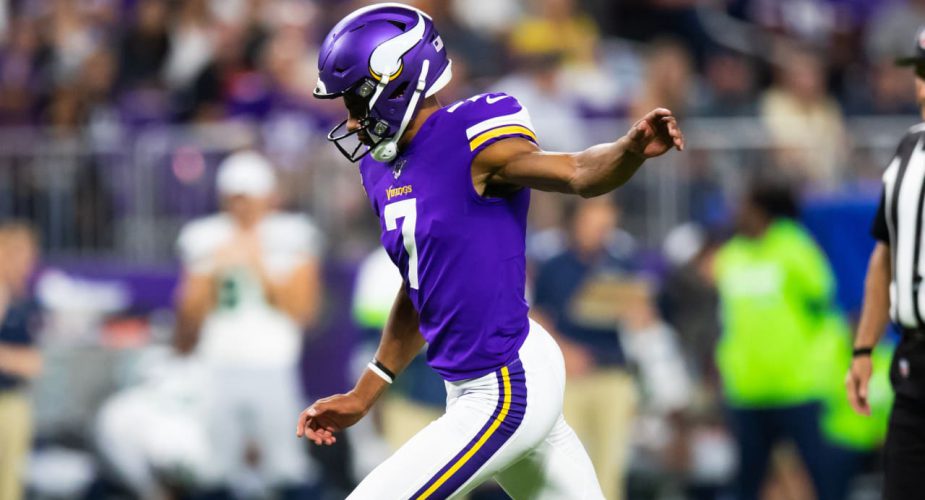 There are multiple reports saying the Jets claimed four players off of waivers.

Braxton Berrios – a 6th round pick of the New England Patriots in the 2018 draft. The 5’9″ 184lb slot receiver played his college ball at the University of Miami.

John Franklin – a defensive lineman who was a 4th round draft pick of the Rams and had a sack of Tom Brady in the Super Bowl.

Bennett Jackson – NJ native who grew up in Hazlet. The 27 year old defensive back is 6′ tall and was originally drafted by the Giants in the 6th round of the 2014 draft.

Kaare Vedvik – He is listed as a kicker \ punter and he is know for his strong leg. It is assumed that the Jets will make him their kicker. The Vikings traded for him during training camp, giving up a 5th round pick and then they waived him. Adam Schefter reported that the Jets tried trading for him during camp, now they get him for no compensation.

Visit our forums to read more about the NY Jets waiver wire pickups.

Edit:  There are reports saying Taylor Bertolet and Doug Middletown have both been waived.

By Phil Sullivan
Posted on September 1, 2019