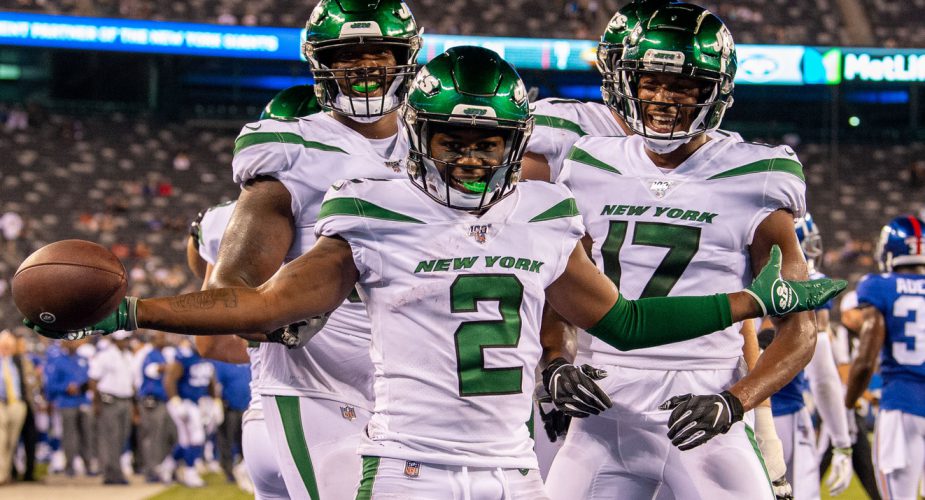 Undrafted free agent Greg Dortch became a fan favorite during training camp. Dortch, who is a receiver \ returner, impressed many in the preseason. He originally made the 53 man roster and then was released when the Jets were awarded additional players through waiver claims the following day.

Dortch, who originally signed with the Jets as an undrafted free agent in May, was waived by the team Sunday. The 5’7″, 173-pounder recorded eight receptions for 49 yards and one touchdown in the preseason while adding nine punt returns for 85 yards. The Wake Forest product started 20 games for the Demon Deacons in two seasons and totaled 1,800 yards and 12 touchdowns on 142 receptions.

Visit our forums to read more about Greg Dortch on the Jets practice squad.