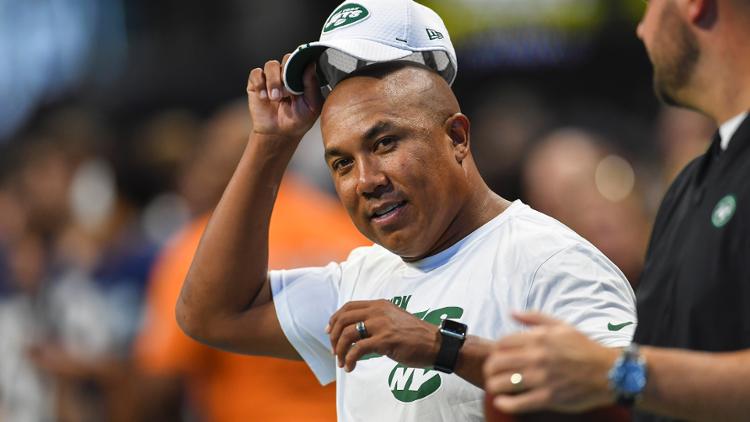 The Jets aren’t just looking to upgrade their roster as the season approaches as Adam Gase made former Steelers wide receiver Hines Ward a permanent member of his coaching staff.

Gase announces that Hines Ward has been added to the coaching staff as an offensive assistant. Ward had been working as a coaching intern in camp. #Jets

Ward had been working with the team during the preseason but has now been added as an offensive assistant.

By Glenn Naughton
Posted on September 2, 2019