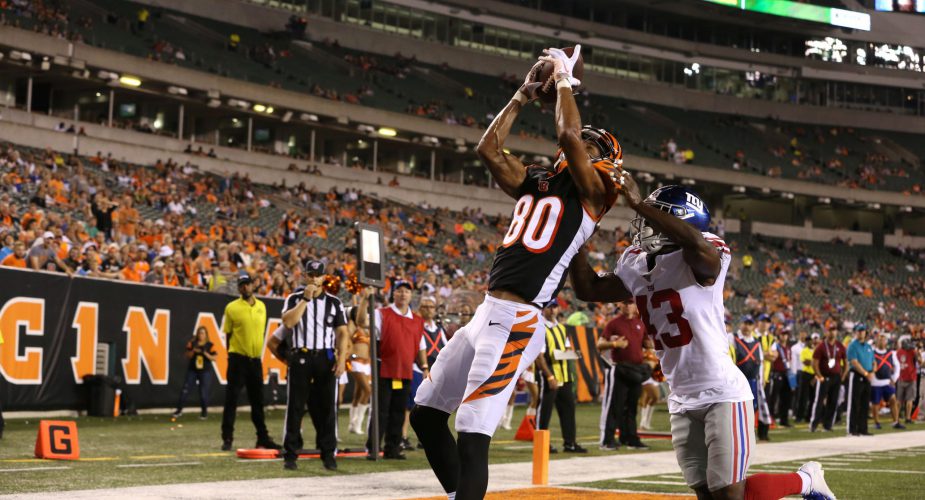 The NY Jets filled out their practice squad today with the addition of wide receiver Josh Malone.

Malone was originally drafted by the Bengals in the fourth round of the 2017 NFL Draft. In two seasons with Cincinnati, the Tennessee product totaled seven receptions for 75 yards and one touchdown in 20 games (seven starts). The 6’3”, 205-pounder registered 73 yards and a touchdown on seven catches this preseason before he was released on Sept. 1.

Ethan Greenberg provides the full list of practice squad players. The Jets have an exemption for Valentine Holmes because he is part of the International Player Pathway Program.

By Phil Sullivan
Posted on September 4, 2019