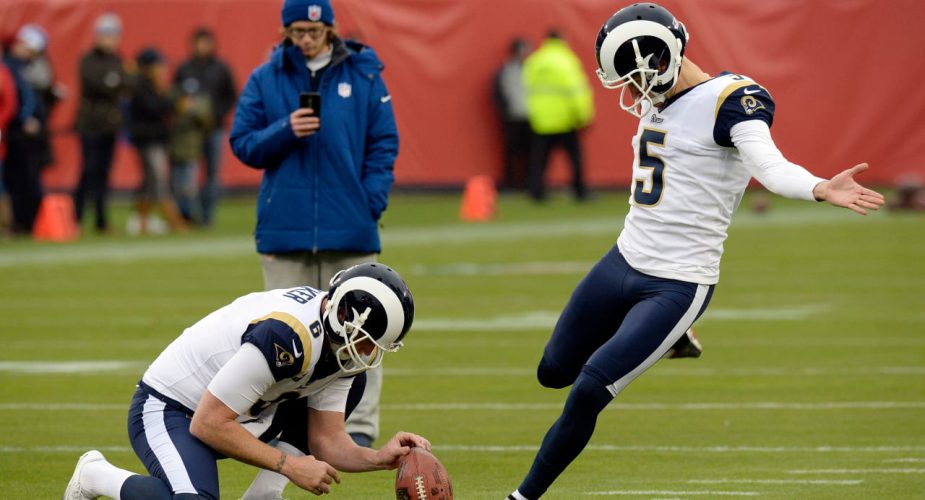 According to NFL insider, Ian Rapoport and sevearl Jets beat writers, the Jets are expected to sign kicker Sam Ficken who has previously had stints with the Rams and Packers.

In two pro seasons, Ficken has kicked two field goals on three attempts after a career at Penn State that saw him hit on just 72% of his field goal attempts for the Nittany Lions.

Sam Ficken will be the new Jets kicker.

Stop by our forums to read more about Sam Ficken to the Jets.