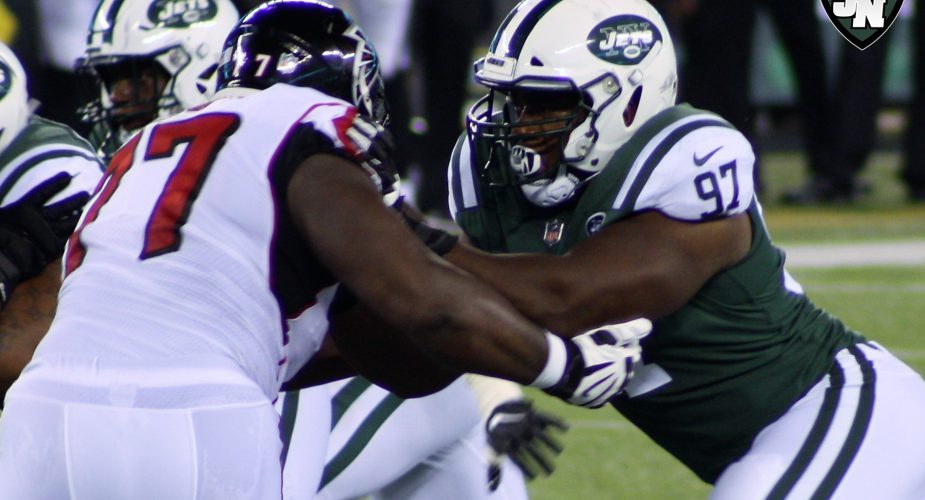 The NFL Network’s Tom Pelissero is reporting that Jets defensive lineman Nathan Shepherd is facing a six game suspension for multiple PED use violations.  Perhaps the biggest surprise in this story is Shepherd owing up to his mistake and admitting why he did it.

He reportedly told Pelissero that he made the decision because “all that was going on, I was coming off of a subpar season and a new coaching staff, new playbook, new everything”  Perhaps sensing his roster spot was in jeopardy, Shepherd used a banned substance and will now miss a large chunk of time because of it.

Whether or not he’ll remain a Jet upon his return remains to be seen.

“I made a rash decision, an unwise decision and a selfish decision.”#Jets DT Nathan Shepherd tells me he’s facing a six-game suspension for two violations of the PED policy while rehabbing from offseason injuries – and he’s not hiding from anything.https://t.co/f0h2omUt0Y