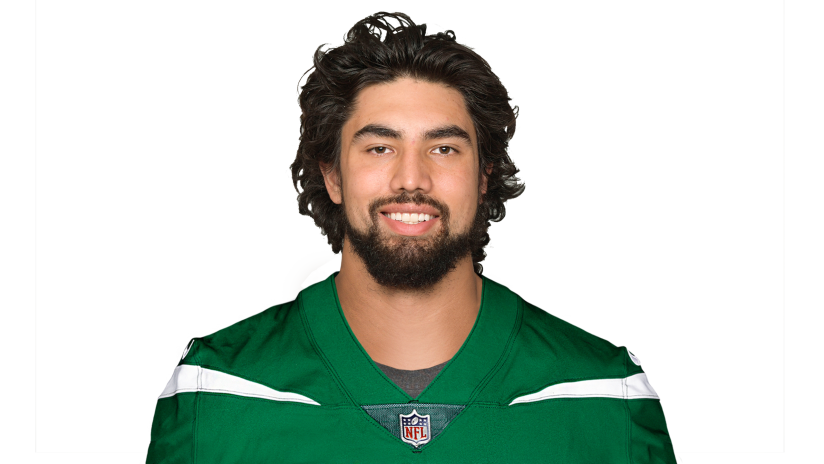 The NY Jets have announced a change to the practice squad. Defensive lineman Bronson Kaufusi has been added and CJ Mosley’s brother Jamey has been removed.

The Jets have signed DL Bronson Kaufusi to the practice squad and removed LB Jamey Mosley.

Kaufusi was released from the Green & White’s active roster Oct. 4 after playing in three games this season, registering three tackles and a half-sack. The 6’6”, 275-pounder suited up in six games for the Green & White the past two seasons and spent some time on the Jets’ practice squad in 2018. Originally a third-round pick of the Ravens in 2017, the 28-year-old Kaufusi has appeared in eight career contests.

Mosley, younger brother of starting linebacker C.J. Mosley, signed with the Jets’ practice squad Sept. 1 after signing with the team as an undrafted free agent in May. The 6’5”, 248-pounder suffered a knee injury in training camp that kept him out of the preseason.