Trade Destinations That Make Most Sense for Leo and Jets 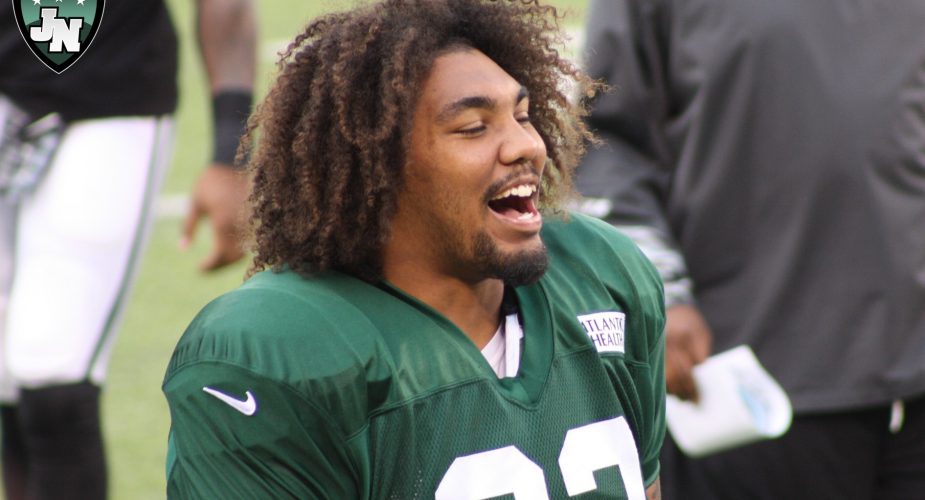 With rumors swirling of a possible deal involving defensive end Leonard Williams and head coach Adam Gase acknowledging it as a possibility, fans will be keeping tabs to see if Williams is dealt and where he lands.  Here, we take a look at a few spots that would make the  most sense.

The Colts top our list for a few reasons.  First off, they have plenty of cap space.  According to overthecap.com, the Colts are sitting on just over $43 million.  They’re also playoff contenders whose front seven just took a big hit when they placed edge rusher Kemoko Turay on injured reserve.  Adding Williams would upgrade their defensive line and help ease the blow of lowing Turay.  Williams doesn’t get to the quarterback nearly enough, but his 88 QB pressures place him among the top defenders in the league since being drafted.

The Chiefs boast arguably the best quarterback in the NFL in Patrick Mahomes, but have still managed to lose each of their last two contests as their defense can’t get off the field.  Andy Reid isn’t getting any younger so the Chiefs should be looking to improve the defense, which is something Williams would do.

The Lions are sitting at 2-2-1 in year two of the Matt Patricia era and would easily be 3-1-1 if not for some blown calls by the officials in their week five contest.  If they feel like they can contend for a playoff spot, the Lions would like to improve a run defense that’s currently ranked 27th in the NFL.  Williams would bolster Detroit’s run defense and give them a defender who can play in multiple spots in Patricia’s system.  Their $17 million in cap space also assures they can afford the move.

What the Jets will get as compensation remains to be seen, but remember, the team did once get a 2nd round pick and a starting player (Jermaine Kearse) in exchange for an under-performing Sheldon Richardson who came with plenty of off-field baggage.  Perhaps a premium pick along with a mid/late rounder isn’t out of the question.