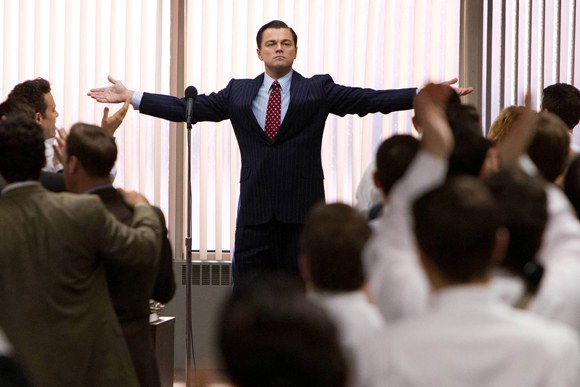 The NFL trade deadline has come and gone, along the way we saw plenty of speculation and drama. Le’Veon Bell, Jamal Adams and Robby Anderson were all rumored to be part of trade discussions. There were a few classic reactions after the trade deadline passed and it became clear all three players would remain with the Jets.

Robby Anderson tweeted this clip from Wolf of Wall Street. “You know what I’m not leaving, i’m not leaving. The show goes on, this is my home. Their going to need a wrecking ball to take me out of here”. Simpy put this is one of the best tweets we have ever seen, great job Robby.

Le’Veon Bell recorded his own message saying he wants to be a Jet and patience is what he is asking for. Have to say, there was a lot of talk about Le’Veon being a bad teammate. This guy has been nothing short of incredible here. The results on the field have been terrible, there are no running lanes but he refuses to point fingers or place blame.

Jamal Adams had a stronger reaction to the trade rumors. We wrote a post explaining what Jamal said, basically called Joe Douglas a liar. Said he met with Douglas and claims Douglas tried to train him, “behind his back”.

Joe Douglas had a different take.

Re: Jamal tweet, Joe Douglas tells Michael Kay that he had a good conversation with Jamal last week and claims the team made no calls to deal Adams, but he did field calls from other teams.

Chris Mortenson seems to back up the Joe Douglas version.

GM Joe Douglas did not shop him around. He did listen to some very interested teams and turned down significant offers, based on teams I spoke with. https://t.co/0KlcFOkeuO

Be sure to stop by our NY Jets forum and see how Jets fans are reacting.