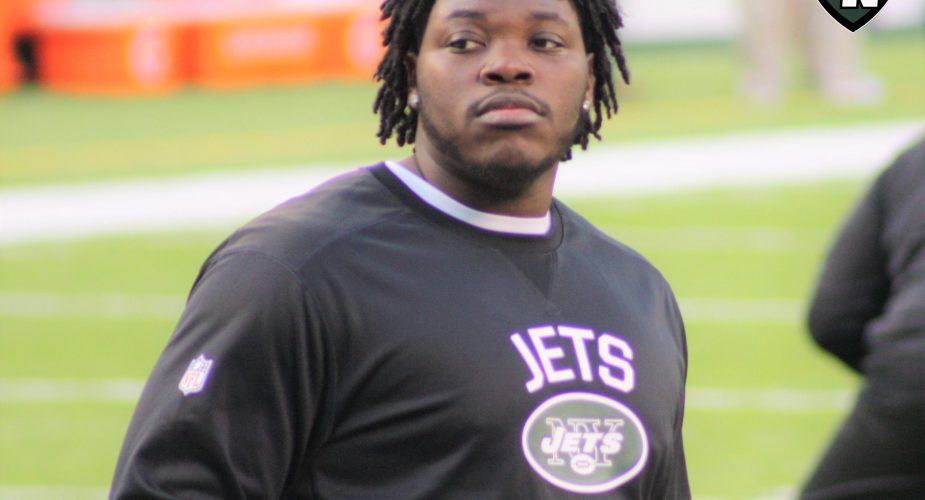 With his team hoping to win their third consecutive contest, head coach Adam Gase has a decision to make at right tackle where rookie Chuma Edoga has been starting over Brandon Shell of late, but Shell outplayed Edoga by a wide margin last week against the Redskins.

Early on in the contest, edge rusher Ryan Kerrigan was steamrolling Edoga on his way to a couple of early sacks and was likely licking his chops at what the rest of the day had in store.  An injury to Edoga’s ankle put him on the shelf and Shell came in and pitched a shutout against Kerrigan.  No sacks allowed, no quarterback hits, and zero pressures according to pro football focus.

Gase knows as well as anybody that keeping quarteback Sam Darnold is of the utmost importance.  Now he has to decide how he’ll go about doing it.

Click here to log on to our forums and tell us who you think should get the starting nod.