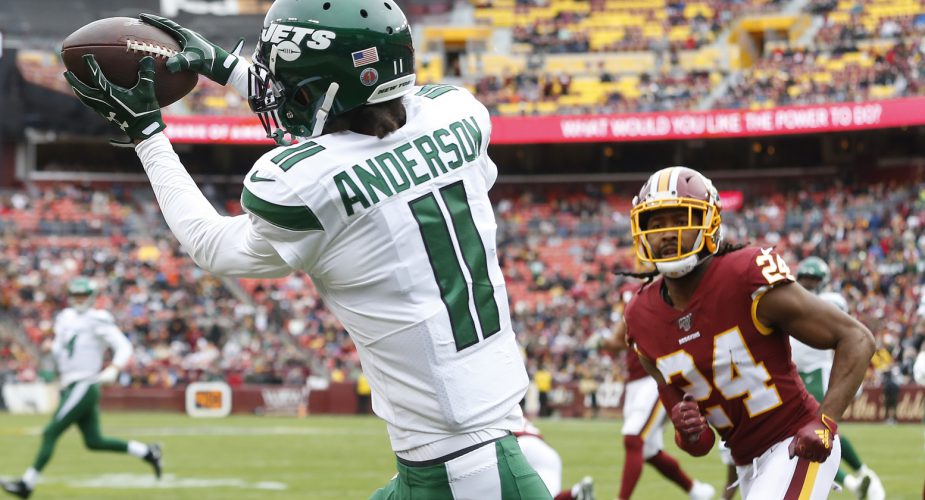 The New York Jets come into Week 12 with a record of 3-7, currently on a two-game winning streak. They host the 6-4 Oakland Raiders, where quarterback Derek Carr is leading the league in completion percentage at 72.3%. Rookie running back Josh Jacobs leads all rookies with 1,067 scrimmage yards, but will face a stingy New York run defense that is ranked first in yards per carry allowed. Clete Blakeman is the referee, and in all nine of his games this year the under has hit, so this looks to be a low scoring affair. Here are the seven inactive players for today’s game.