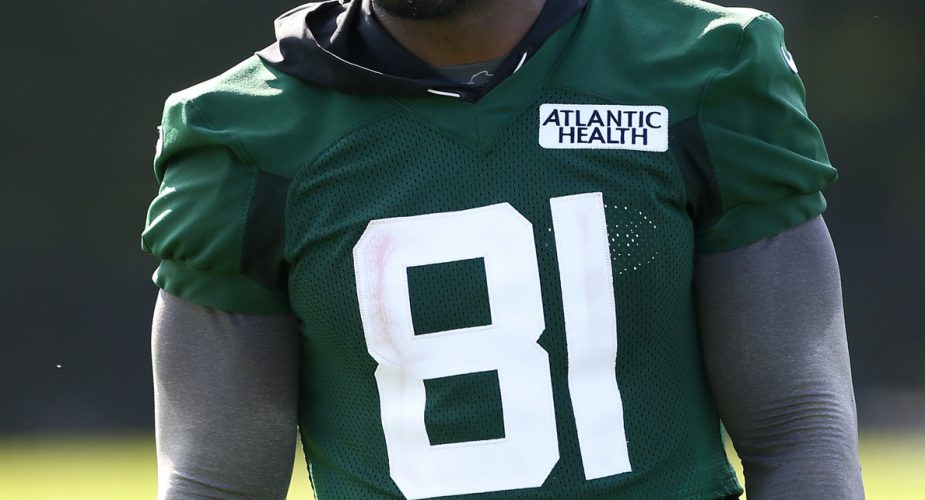 Details have been scant up to this point but it appears Jets wide receiver Quincy Enunwa was part of a school lock down yesterday when a shooting erupted in Jersey City leaving six dead.

Wide receiver Quincy Enunwa was at Joseph H. Brensinger Elementary School – PS 17 on Tuesday to talk with students when the shooting broke out around 12:30 p.m., his spokesman said. The school is located just over a mile away from where gunfire erupted at a store.

Enunwa has missed the entire 2019 season due to injury but is still apparently remaining active in the community.