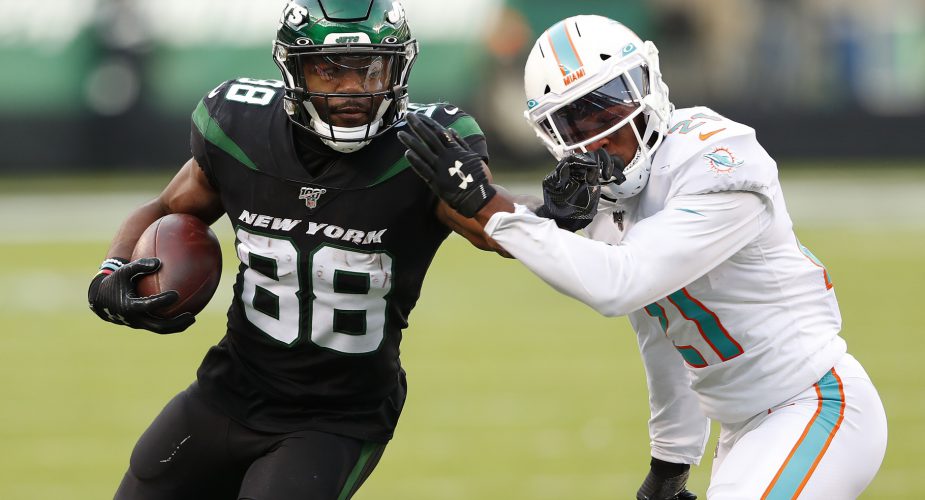 Although the Jets have been officially eliminated from playoff contention, they still have 3 games to prove they have a foundation to build on in the 2020 season. Their first test is against the best offense they have faced this year in the Baltimore Ravens. Lamar Jackson is on an MVP level tear of the NFL, knocking off the Patriots and 49ers in recent weeks. When inside the opponent’s 30 yard line, Jackson has 24 total TDs and 0 INTs. Will the Jets 2nd ranked run defense be able to stop the bleeding? Here are the seven inactive players for tonight’s game.