Compton and Lewis to I.R. 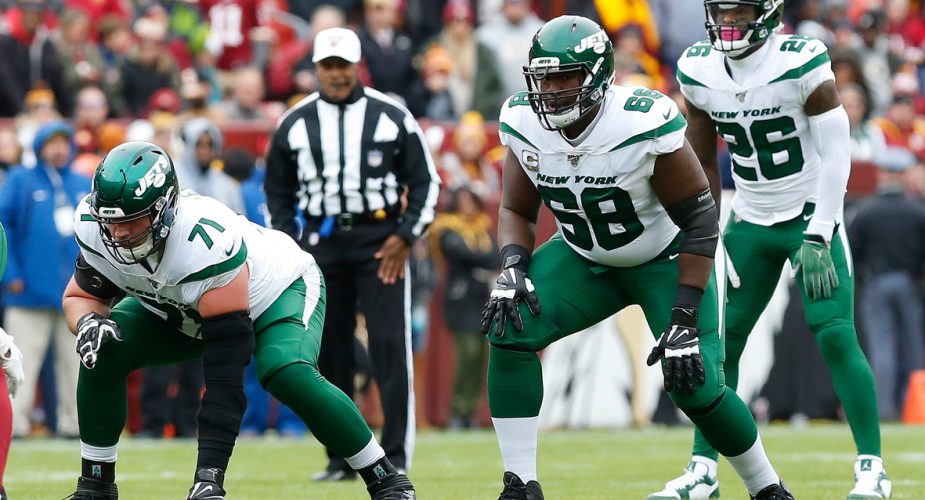 Just when the offensive line was starting to come together, there are two more players headed to I.R. Tom Compton and Alex Lewis had been filling in at guard and now the lineup shuffling continues.

The #Jets have signed OL Ben Braden to the active roster and placed OL Tom Compton on IR.

Travis is not on the trip and is out for #NYJvsBUF.

Brent Qvale and Ben Braden are the next men up at guard as the injuries keep on piling up.

For for the Jets week 17 matchup in Buffalo against the Bills, these players are listed as questionable.