Joe Douglas 2020 Vision for the Jets 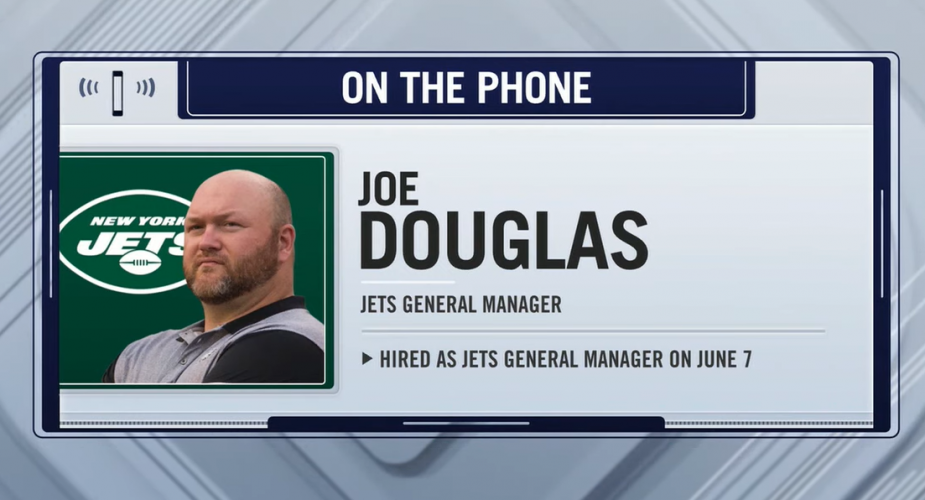 New York Jets general manager was on the Michael Kay show. The video appears below and it is worth watching. Some highlights: