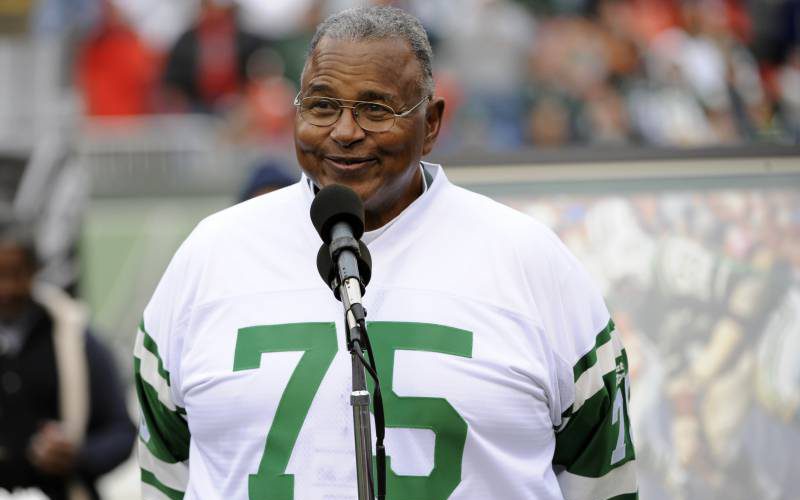 The New York Jets were due for a bit of good news after a few months of bad football and today they got just that as former Jets offensive lineman Winston Hill learned he’ll become one of the newest members of the NFL Hall of Fame.

Winston Hill has been elected to the Hall of Fame's Class of 2020! #PFHOF20 @nyjets | @RamsNFL pic.twitter.com/JVosGIKBKn

Hill spent 14 seasons with the Jets and was an 8-time pro bowler.  One of the best players on the Jets Super Bowl III team, the Texas native who was originally drafted in the 11th round by the Baltimore Colts, Winston joins former Jet Steve Atwater, Isaac Bruce, Troy Polamaulu, Zach Thomas and Clay Matthews as part of the 2020 class.