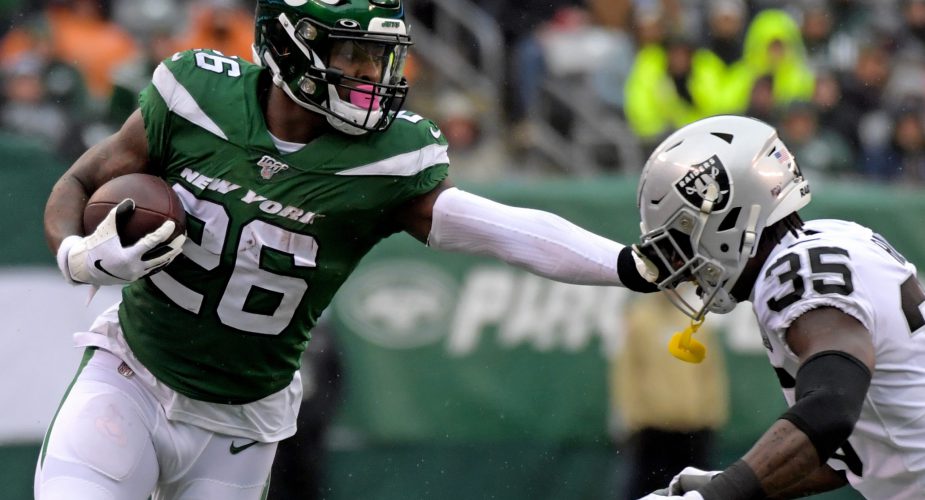 In a story that shouldn’t come as much of a surprise to those who have been paying attention to the Jets since their season ended a few weeks ago, NFL insider Tony Pauline is reporting that the team is looking to move on from running back Le’Veon Bell.  Remember, Pauline was the first to report the immenent departure of former GM Mike Maccagnan, a story that nobody else had at the time.

.@TonyPauline: I’m told the sides are working to attain that goal. There seems to be some friction but the relationship is not poisonous.

Is Le'Veon Bell on his way out with the Jets? Check out this week's mailbag from Tony Pauline for this & much more. https://t.co/FvvLncIOCC

Lending more credibility to the suggestion of the Jets moving on from Bell would of course be head coach Adam Gase.  In his final press conference of the season, Gase was asked if he wanted Bell back in 2020.  Rather than answer weith a simple “yes”, Gase suggested the media ask GM Joe Douglas.  Any time a head coach declines comment and defers to someobdy else to share their opinion for them, something isn’t right.  In this case, it could be the relationship between Gase and his future Hall of Fame running back.