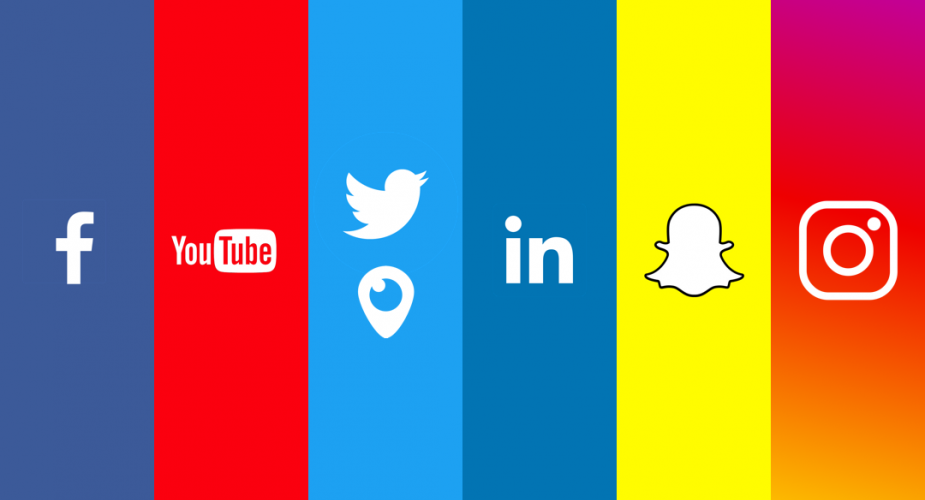 The NFL released a statement today after reports came out saying there was a social media hack impacting 15 teams.

​On Monday, the NFL Cybersecurity department became aware of a breach of a league-related social media account.  Targeted breaches and additional failed attempts were discovered across the league and team accounts.  The NFL took immediate action and directed the teams to secure their social media accounts and prevent further unauthorized access.  Simultaneously, the league alerted the social media platform providers and, with their assistance, secured all league and club accounts.  We continue to work diligently with the teams, which have resumed normal operations.

The NFL and teams are cooperating with its social media platform providers and law enforcement.

The twitter accounts for the @NFL, @Chiefs, @packers and @ChicagoBears got hacked. pic.twitter.com/7Ps2kINm4b

OurMine, a Saudi hacking account that promotes its own cybersecurity services, said it hacked a number of the league’s accounts on its Twitter page. The first team to be exposed appeared to be the Chicago Bears, on Sunday.

By Monday, the group appeared to have compromised the NFL’s official Twitter account and social media accounts of several teams, including the Kansas City Chiefs, who will play in the Super Bowl on Sunday. NFL reporter Dov Kleiman began a Twitter thread of screenshots for accounts that appeared to be have been compromised, counting 15 teams that were hacked.

“We pick our targets randomly, and we already tried to contact them before the tweets but we didn’t receive any response yet,” the group said.

OurMine also said it believes the Chiefs will win the Super Bowl.