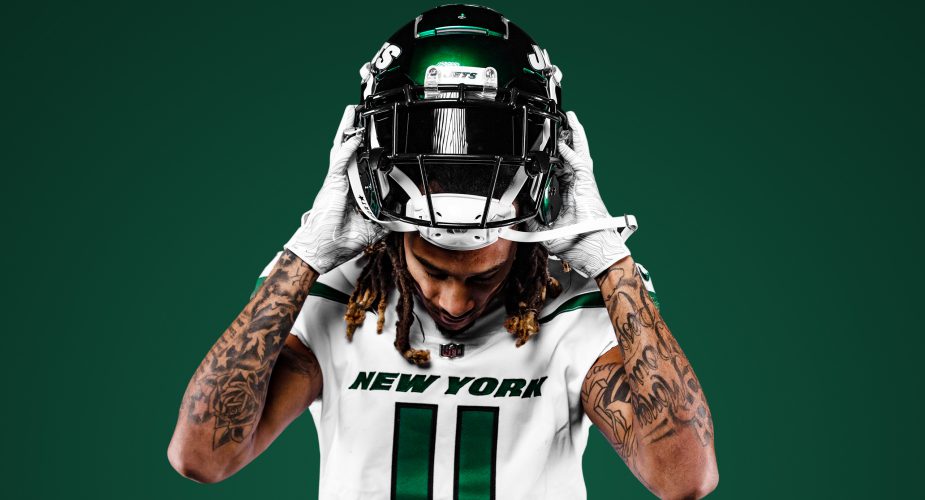 Sam Darnold and a good number of Jets fans were probably happy to hear wide receiver Robby Anderson open up about his pending free agency and the team’s level of interest in bringing him back.

Speaking to Bob Glauber of Newsday, Anderson said, “I know they’ve communicated that they do want me back so we’ve just got to see ho it pays out.  He then added, “I don’t think they’ve gotten to numbers, but I know obviously they want me to be here at the table, and I think they’re planning to be at the table to keep me in-house.”

With Jamison Crowder being the only proven receiver on the roster, Anderson’s return would mean bringing back one of the NFL’s best deep threats and GM Joe Douglas having one less hole to fill come draft time.