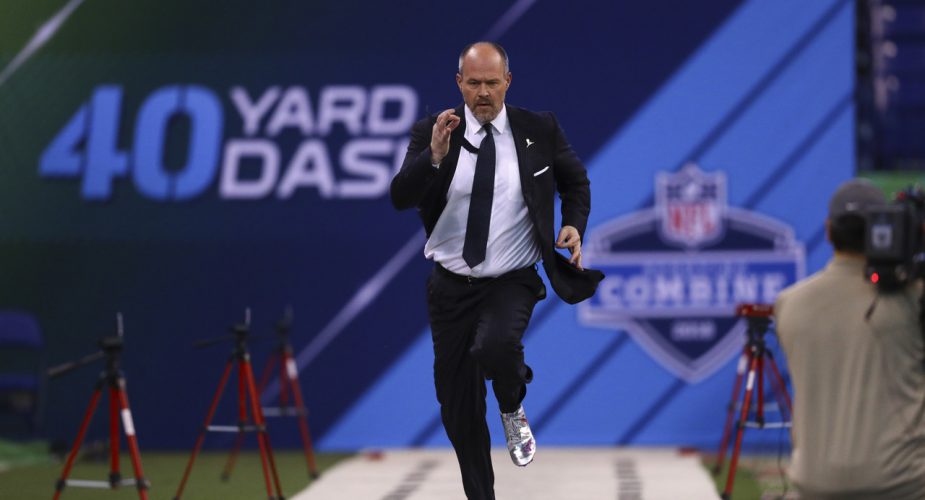 For the First Time Ever, NFL Network’s Coverage of the NFL Scouting Combine Extends onto Television’s Biggest Stage​

Live NFL Network coverage of the 2020 NFL Combine Presented by Verizon is available across devices (smartphone, PC, tablet and connected TVs) through the NFL app or NFL.com/watch for subscribers of participating NFL Network providers. Full NFL Network audio simulcast coverage will be carried live on the TuneIn app. Additionally, SiriusXM’s NFL Radio will be broadcasting live from Indianapolis all week. For the full schedule and all the ways to watch the 2020 NFL Scouting Combine Presented by Verizon, go to NFL.com/WatchCombine.