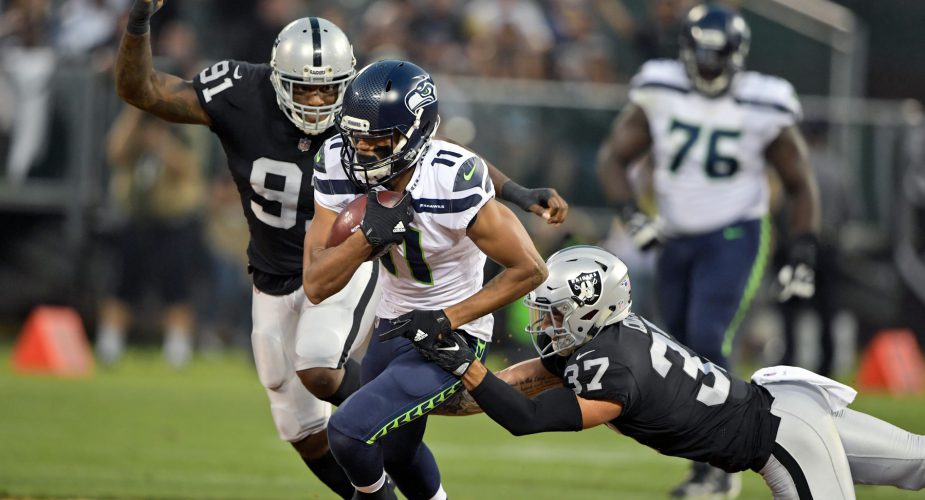 The Jets announced that they have signed ex-Raider UDFA and ex-Rutgers safety Anthony Cioffi.

The Jets have signed free agent safety Anthony Cioffi, a New Jersey resident who comes to the Green & White by way of the CFL.

Cioffi spent the previous two seasons with Ottawa in the Canadian Football League. As a linebacker and defensive back with the Redblacks, he totaled 97 defensive tackles, 2 interceptions, 3 forced fumbles, a fumble-recovery touchdown in 2018, and four sacks.

Cioffi, who grew up in Springfield, NJ, originally signed with Oakland as an undrafted free agent out of Rutgers, where he was a four-year starter and a teammate of current Jets CB Bless Austin. In the Raiders’ 2017 preseason he had 6 tackles and a forced fumble in four games, including a start in the preseason finale, then was a final cut in September.

This is obviously a depth signing because Marcus Maye and Jamal Adams are the starting safeties. SNY said Cioffi had a breakout season in the CFL.

He had a breakout year with the Ottawa Redblacks, tallying 61 defensive tackles, two interceptions, two sacks and one forced fumble over 18 games.