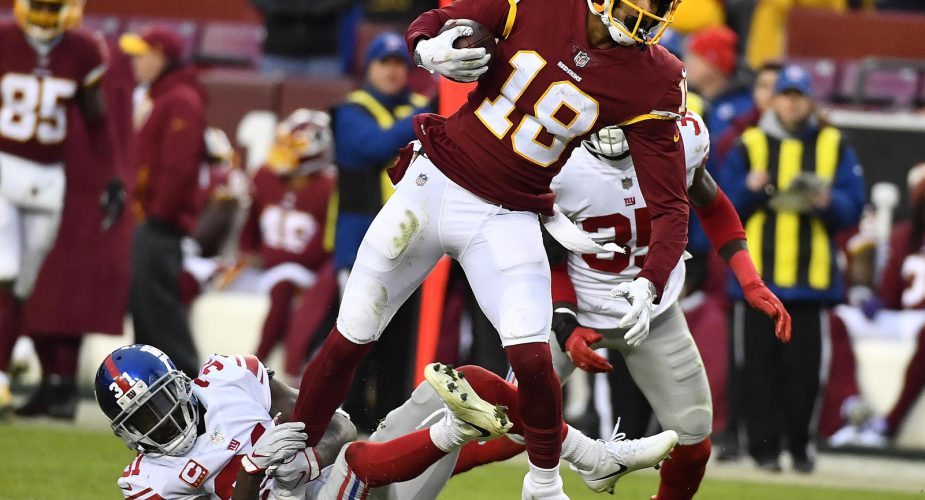 He was a final cut by the ‘Skins last September and signed as a free agent with Minnesota after clearing waivers two days later. He was with the Vikings through late November but played in only one game with no catches.

This will be a fresh start for Doctson who never came close to living up to the pressure of being a 1st round draft pick in Washington. He had no 100-yard games with the Redskins and only had 1,110 yards in three seasons. He spent the year last year with the Vikings but was placed on injured reserve in September. He was activated late in the year but only saw action in one game (no catches) before being waived. 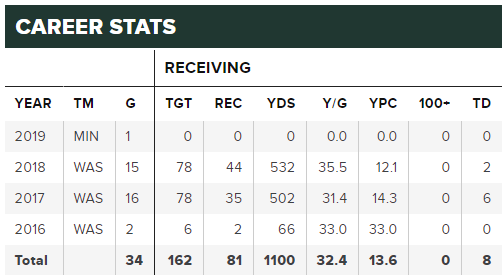 Visit our forums to see what Jets fans are saying about Josh Doctson.