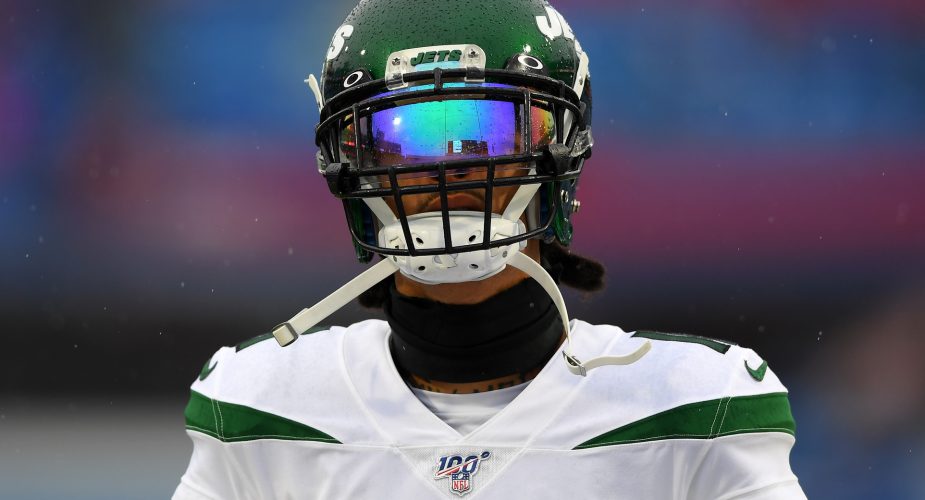 An interesting nugget out of Indy this week comes from Tony Pauline of Pro Football Network that while they’re aware of what will likely be a large price tag, the Jets plan on making a push to keep speedy receiver Robby Anderson.

Sources tell PFN Insider @TonyPauline that front office personnel from the Jets admit it will cost a lot to retain Robby Anderson.

However, that's not going to stop them from making a push to keep their lethal big-play threat from going elsewhere.

Pauline goes so far as to say that Anderson could land a deal worth $15 million per year:

Anderson has already made it known that he won’t give the Jets a hometown discount. Based on market trends and the number of expected bidders, Anderson may end up signing a contract that pays him up to $15 million per year. However, the Jets intend to make a push to keep their lethal big-play threat from going elsewhere.

There’s no denying Anderson’s ability to get behind a defense and making life easier for his fellow receivers, but poor quarterback play over the past several seasons allows that fact to escape some onlookers.

While many tend to parrot the “he’s never had 1,000 yards in a season line”, anyone watching with an ounce of objectivity understands that the box scores don’t match Anderson’s ability.  Having to play chunks of the past three seasons with the likes of Josh McCown, Bryce Petty and Luke Falk are the biggest reason for Anderson’s lack of a “banner” season.

In the right system, expect Anderson to explode.  If Pauline is right, it seems the Jets brass may feel the same way.