Jets Lose out on Conklin 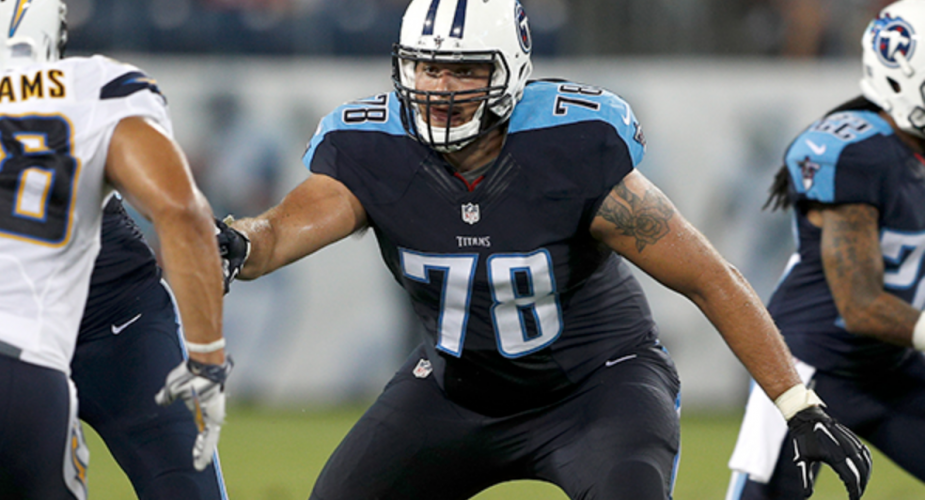 For weeks now Jets fans have been hearing that their team was prepared to offer a massive deal to free agent right tackle Jack Conklin, and now we know that whatever that offer was, it wasn’t enough.

Conklin has agreed to terms with the Cleveland Browns, leaving the Jets looking elsewhere for help on the O-line.