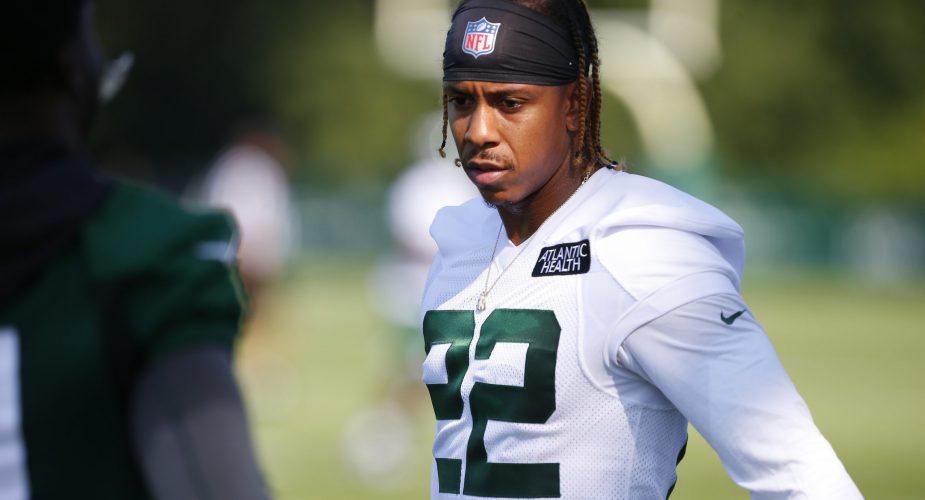 The NY Jets have announced that they released cornerback Trumaine Johnson. He originally signed with the team as a big money free agent in 2018. He never lived up to the contract and his time with the team is now over.

We have released CB Trumaine Johnson.

He was place on injured reserve last season and over the two seasons these were his diappointing numbers.

Connor Hughes explains the salary cap implications. The Jets are spreading the hit out over two seasons.

The #Jets released CB Trumaine Johnson with a post-June 1 designation.

You can read more about the Jets waiving Trumaine Johnson in our forums.