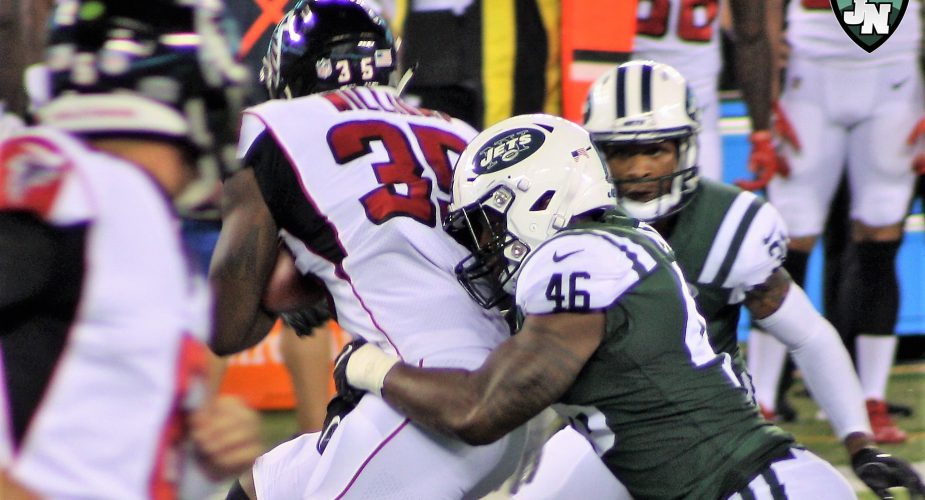 There are reports saying that the Jets have resigned two of their own free agents. Neville Hewitt (ILB) and Arthur Maulet (CB) will both add to the depth on defense.

Neville Hewitt is signing back with the Jets on a one-year, $2million deal, per @RosenhausSports

Client Arthur Maulet (@arthurmaulet_) will sign a one-year deal with the @nyjets. #IconsLiveHere

Maulet will return on a one-year deal, his agency tweeted. The 26-year-old played in 12 games and made six starts for the Jets last season at an injury-ravaged position. Maulet played pretty well. He had one interception and two passes defended against. He was a strong tackler and seemed to fit Gregg Williams’ system.

Hewitt played well for the Jets last year, filling in for C.J. Mosley and Avery Williamson. Started 12 games. Had a strong finish to the ’18 season, too. Good depth signing for them at ILB. #nyj

You can read more about these players in our NY Jets forum.