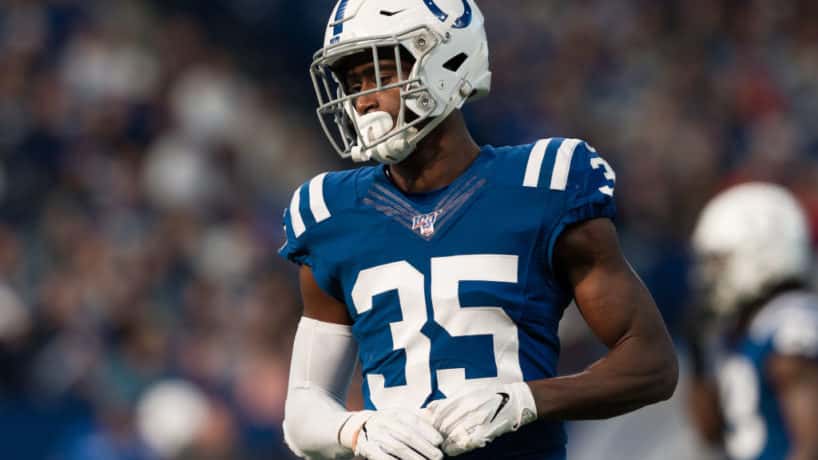 Connor Hughes with the Athletic is reporting that the NY Jets have agreed to a one-year deal with ex-Colts cornerback Pierre Desir.

SOURCE: The #Jets have agreed to a 1-year deal with CB Pierre Desir.

Jets continue to bring in players on 1-year deals. Even the multi-year pacts are de facto one-year agreements. The latest is with cornerback Pierre Dessir, as @Connor_J_Hughes said. Dessir’s played declined last season after solid 2018. Jets were looking for starting outside CBs

The 6’1″, 192lb Desir was originally drafted in the 4th round of the 2014 NFL draft by the Cleveland Browns. He is 29 years old and became a free agent when he was recently released by the Colts.

Desir started 11 of the 12 games he played in last season, registering 50 tackles and three interceptions.

The 29-year-old Desir played three seasons with Indianapolis after he was claimed on waivers from the Seattle Seahawks.

Stop by our forums to read about Pierre Desir to the NY Jets.