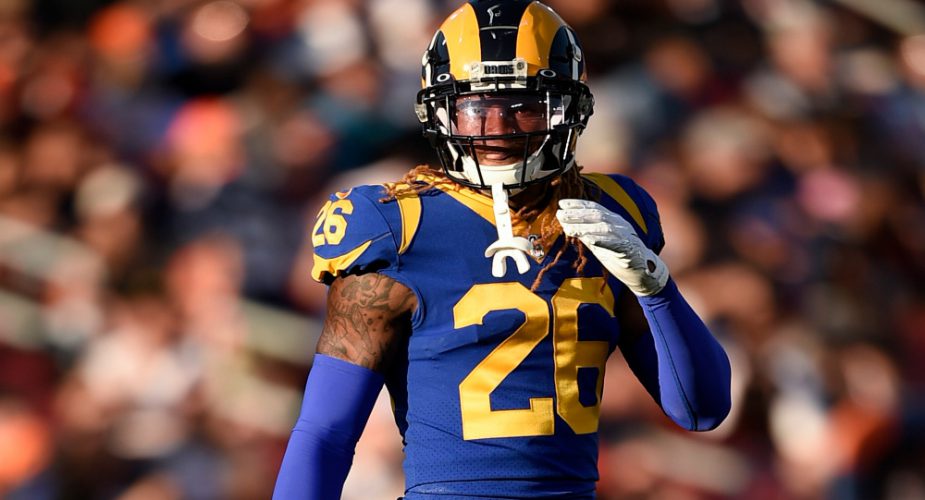 Marqui Christian was a Cardinals 5th-round pick in 2016.

He played about a third of the defensive snaps for the Rams the past two seasons. Core special teamer. https://t.co/Q2bFptfo0d

It’s a 1-year deal for Christian who was a part time player for the Rams and a special team’s ace.  With safety Rontez Miles on the free agent market, this could be the end of his time with the Jets.

In four pro seasons, Christian has appeared in 55 games (1 start), logging 83 tackels, 1 tackle for loss and 3 passes defended.  As one of the top small school defensive players in the 2016 draft out of Midwestern State, Christian was a fifth-round draft choice (167th overall) of the Arizona Cardinals.