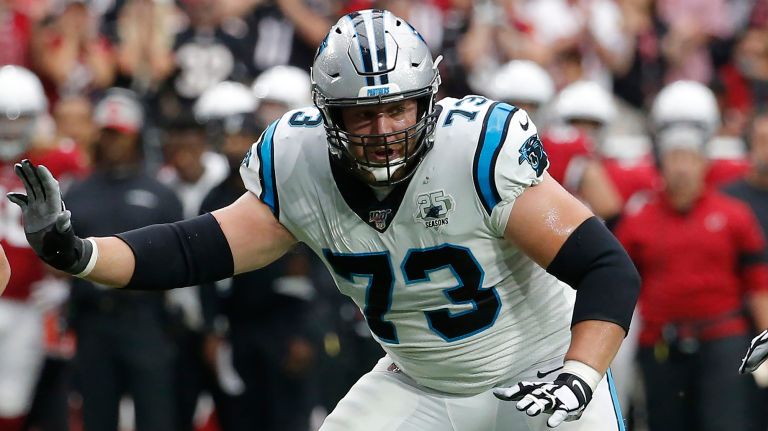 The team agreed to a deal with guard/center Josh Andrews, according to his agent Brett Tessler. Andrews, 28, has been in the NFL for five seasons, playing 25 games with the Eagles and Colts. He has never started a game.

Van Roten started 27 games at guard the past two seasons, including 11 last year before landing on injured reserve with a dislocated toe. The 30-year-old Van Roten’s arrival could have ramifications for Brian Winters’ future with the team. The Jets would clear $7.2 million of salary cap space by cutting Winters, who is rehabbing from season-ending shoulder surgery.