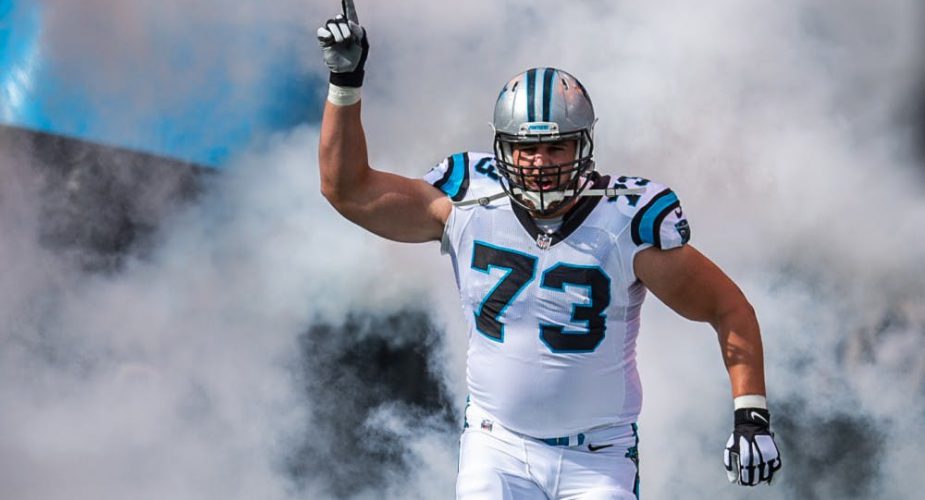 When Jets General Manager Joe Douglas assumed his post for the New York Jets just over a year ago, it led to the hope and expectation that the former offensive lineman would look to address a decimated unit with improved players across the board who could come in and prove to be immediate upgrades.  Well, the hope of new players has been fulfilled, and in a few months we see about the expectations.  Could they be any worse than the guys they’re replacing?  Unlikely.

While Fant played left tackle in Seattle with the Seahawks, it’s difficult to envision the Jets plugging him in at that spot to protect Sam Darnold’s blind side.  After all, Fant didn’t play any football until his final collegiate season and that was at tight end.  Given the fact that Fant couldn’t earn a regular starting spot in Seattle should be a pretty good indicator that the Jets will have him play right tackle.

With Fant at right tackle, Lewis, McGovern, and Van Roten starting at LG, C and RG respectively, it leaves just left tackle, where the Jets should be focusing their attention on day one of the draft.  Plenty of the focus with the 11th pick is on the big four in Jedrick Wills, Andrew Thomas, Tristan Wirfs and Mekhi Becton, but don’t rule out the possibility of a trade down to the middle of round one where the Jets could add draft capital and still snag Houston’s Josh Jones, another natural left tackle who is projected to go in round 1.