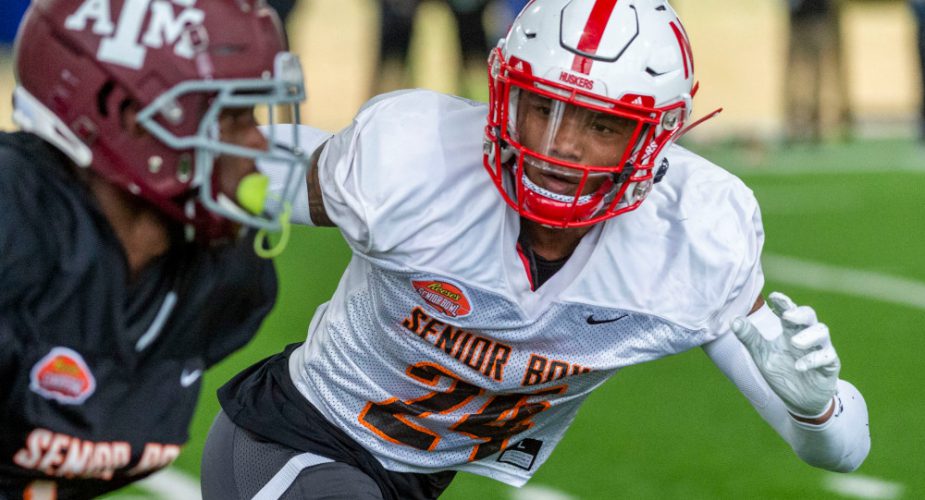 Lamar Jackson was a three-year starter for the Cornhuskers, and in his sophomore season ended with 38 tackles, most ever by a Nebraska University cornerback. He saw continual growth throughout his four seasons with the team, ending his senior year with a career high 40 tackles and 3 interceptions, and an astounding 12 pass breakups.

Jackson had an underwhelming week of performances at the Senior Bowl, but showed flashes of athleticism during the combine. While his 40-yard dash time of 4.58 is on the bottom end of the spectrum, he posted top 10 finishes in the broad jump, bench press and vertical. His willingness to tackle gives him a slight edge over some of the other cornerbacks in this draft class, but overall Jackson is a solid day 3 option, especially for a team who struggles with depth at the position like the Jets. If New York were to select him in the fifth round (159th overall), he could come in and compete for a key depth role, as well as on special teams. Gregg Williams’ defense schemes well for Jackson, as it could allow him to be physical at the line of scrimmage in press coverage. If he is able to refine his footwork and ball skills, he could develop into a future starter in the proper NFL system.