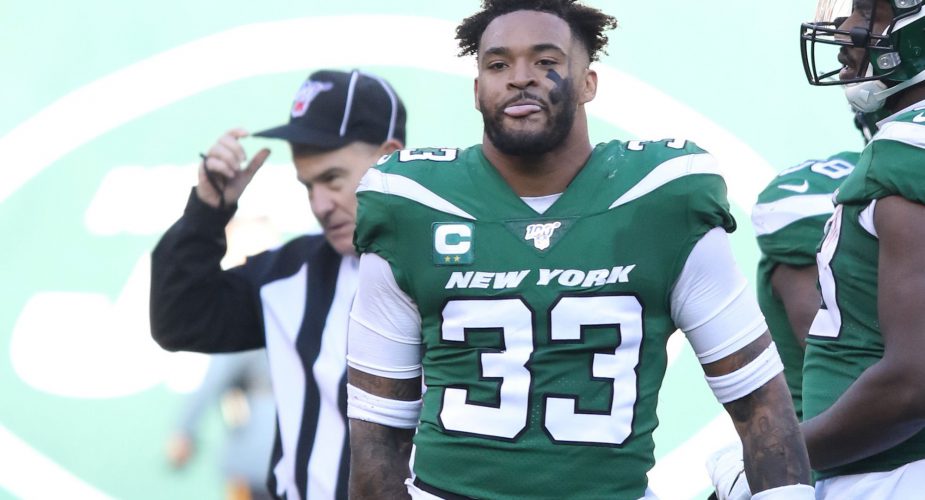 Whether in person or just online, it sounds as if the Jets will be down at least one player in their offseason program in All-Pro safety Jamal Adams.

When the NFL’s voluntary virtual off-season program opens this month, Jets’ All-Pro safety Jamal Adams is not expected to participate, per league sources. The Jets have not expressed any official interest in extending Adams thus far in the off-season, per source.

NFL insider Adam Schefter is reporting that Adams will not be participating as the Jets have shown no interest in giving Adams a contract extension up to this point.

Rumors of an Adams deal to Dallas surfaced during the 2019 season but no deal was struck.  Even with no deal being struck, many have speculated that the Jets and Cowboys would re-engage this off-season.

The timing of the story leaking could suggest a desire on the part of Adams to move on as only he and his camp would have access to this information.  To leak it to an insider just days before the NFL draft is noteworthy timing.