If Jets add Logan Ryan, Joe D can go on Offensive in Draft 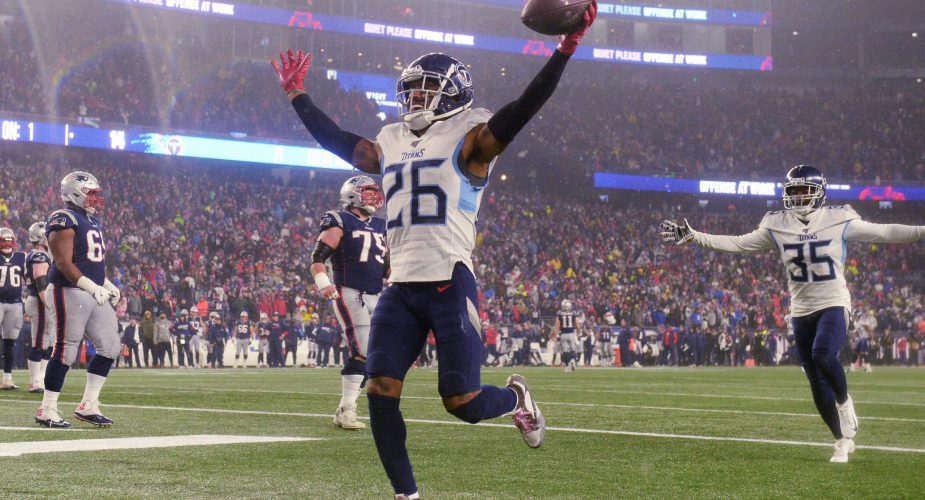 Manish Mehta of the New York Daily News is reporting that the Jets have had internal discussions about possibly adding free agent cornerback Logan Ryan who is viewed by many as the top corner still on the market.  Whether or not Ryan is signed remains to be seen, but if so, he would not only be making life easier for Adam Gase on game day, but on Joe Douglas in the draft room…err..living room, in under a week.

After defensvie coordinator Gregg Williams led his beaten and battered defense to a top 10 ranking (7th to be exact) in 2019, Adam Gase’s 32nd ranked offense is in need of help, and lots of it.  Signing Ryan would give Williams another starting corner while leaving Douglas with only one legitimate pressing need on defense where the Jets are still without an edge rusher.  After that, it should be offense, offense and more offense.

If the Jets stay put at 11, expect them to take an offensive tackle to keep Sam Darnold upright.  With pick 48 in the second round, that may have been the Jets best shot at finding a starting cornerback.  If Ryan is in the fold, this pick could now be dedicated to the best receiver on the board, or allow the Jets to add an interior lineman with an eye on snagging a pair of receivers in round three.

There are many directions the draft can take, but adding a player at a premium positions should logically mean re-allocating a premium draft pick.  One less need at a key position means a chance to get an electric playmaker at receiver, or a mauling interior lineman to help get Gase’s struggling offense on track for the first time since his days in Denver with Peyton Manning and the Broncos.