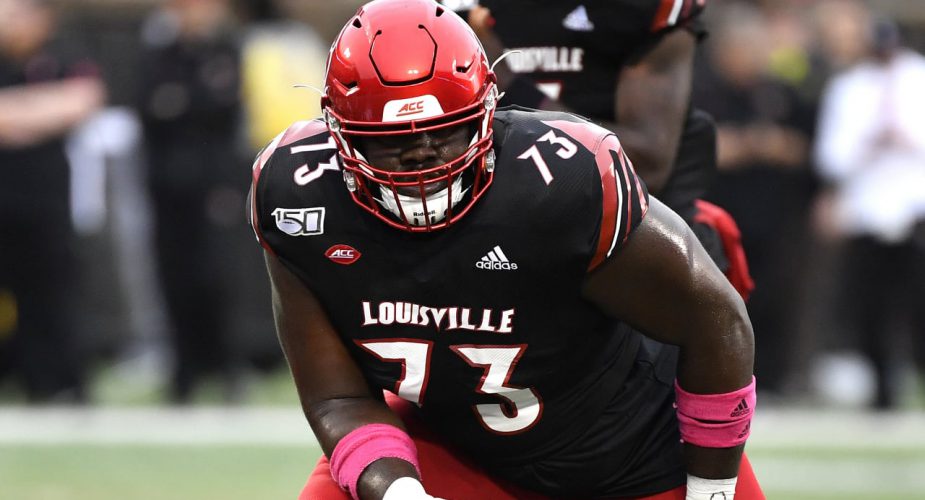 General Manager Joe Douglas is a former offensive lineman who took over a team that neglected the offensive line for years. His priority throughout free agency has been upgrading the line and that trend continued in the first round of the NFL draft. With the #11 overall pick they selected offensive tackle Mekhi Becton of Louisville.

Becton is 6’7″ and 364 pounds, so he certainly doesn’t lack much in size. Speed isn’t an issue as he impressed at the combine by running a 5.1 second 40 yard dash.

Becton is the No. 5 overall prospect. (via @MoveTheSticks) @UofLFootball