Jets Trade Final Pick in Round 3 to Patriots 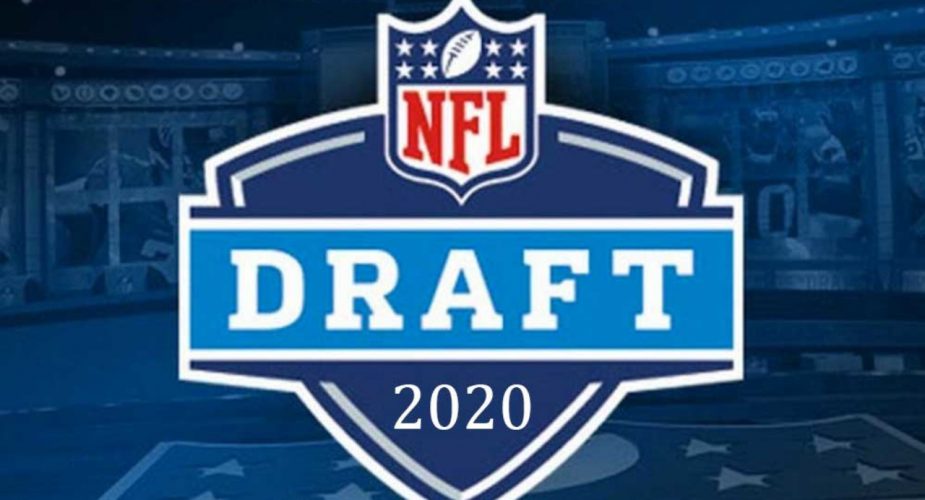 Joe Douglas did something you don’t often see with the Jets, he made a trade with the New England Patriots. The Patriots received the 101st pick overall, which the Jets received by trading down earlier with the Seattle Seahawks, and they selected Tight End Dalton Keene.

With only tight ends Ryan Izzo and Matt LaCosse on the roster entering the draft, the Patriots double up on tight ends, selecting both UCLA’s Devin Asiasi and Virginia Tech’s Dalton Keene in the third round.

The trade breaks down like this for the Jets.

So the Jets traded down 11 picks in the 2nd round and were able to draft the player they wanted to. They parlayed that into two additional 4th rounders this year, plus a 6th rounder next year.