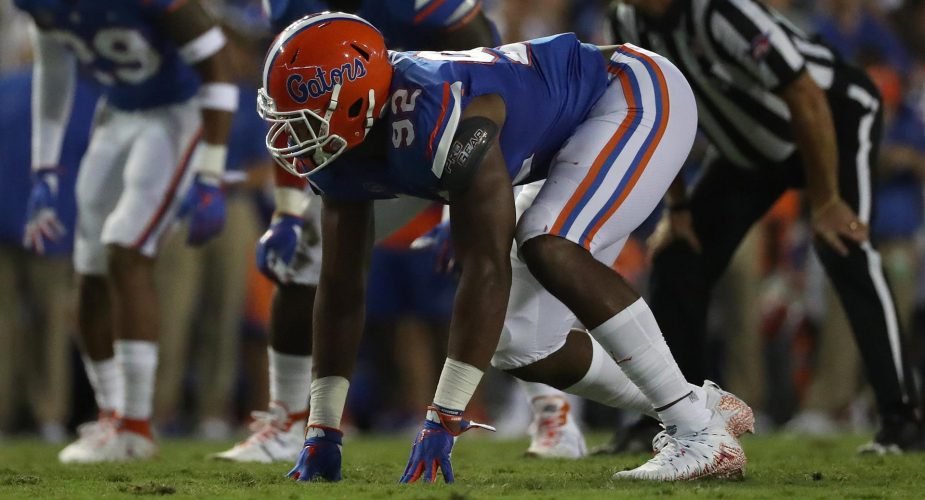 With the 79th overall pick in the 3rd round the NY Jets selected Jabari Zuniga from Florida. He is considered a player who is considered to have a lot of upside after having a disappointing senior season.

With Zuniga, you either buy into the flashes or you don’t. He’s an explosive athlete who has been splashing and flashing since his freshman season but failed to fully reach the promise his traits and explosiveness implied. A monstrous start to 2019 was truncated due to a high ankle sprain. He’s disruptive in the gaps but is not stout enough at the point of attack. He has edge-rushing ability but could find stardom as a reduced rusher in sub-packages, where he’s craftier and more capable of exploiting athletic mismatches. His boogeyman qualities could spring themselves upon unsuspecting offenses relatively early in his career, but his grade is based on projection over production.

Here is his scouting profile from NFL.com.