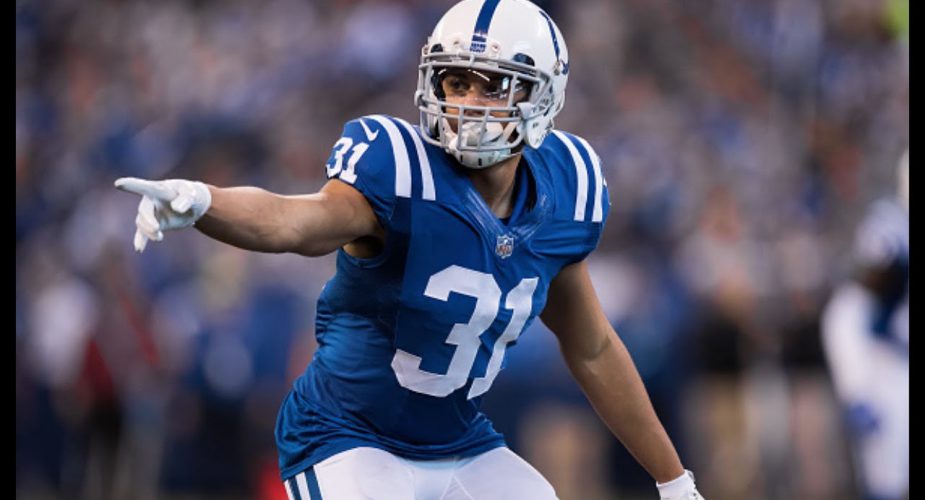 In his first draft as GM of the NY Jets we saw Joe Douglas left the draft board play out and trade down several times. With the Jets last pick on day three they traded their final pick to the Colts for a player. Cornerback Quincy Wilson is now a Jet, in exchange the Colts received the Jets 6th round pick, #211 overall. The 6’2″, 193 lb Wilson was a 2nd round pick in the 2017 NFL draft and he is 23 years old. 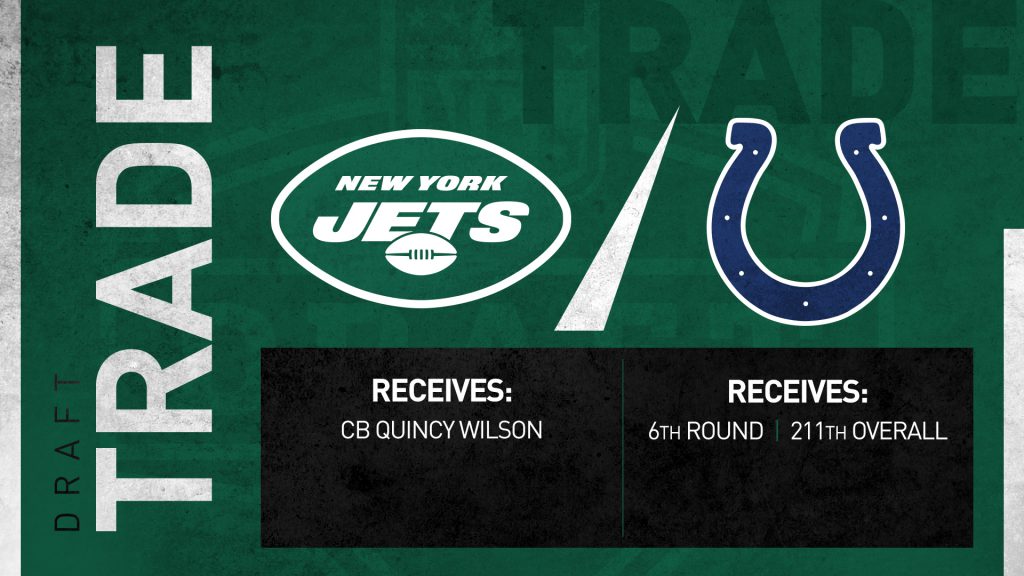 Some additional information on Quincy Wilson.

Here was his original draft profile from 2017 via NFL.com.

Prototypical size for cornerback or safety spot. Big and physical. Very competitive. Willing to accept challenge of taking on a team’s top wideout. Uses play strength to overcome some athletic and speed deficiencies. Can maul receivers off line of scrimmage and eliminate them from a route if they don’t get clean release against his press. Plus anticipation in coverage. Makes quick reads on in-breaking routes and attacks in front of the route. Finished career with six interceptions. Responsive to play-action keys. Good feel for when to step downhill as tackler. Plays off perimeter blocks quickly. Willing to stick his nose in as a tackler. Willing to be the hammer and not just the nail when it comes to challenging running backs.

Hips and feet can be exceedingly sticky in his transitions. Will fight his feet a little in his backpedal and shuffle. Footwork average in space. When feet fail him, he opts to use his hands. Could see spike in illegal contact and holding penalties if asked to play corner early in career. Reliant upon strength and grit in man coverage over speed and athleticism. Plays too tall which hinders click-and-close burst. Allows too much separation against complex routes. Below average reactive athleticism for the position and will struggle to carry long speed.