NFL To Schedule All 2020 Games In United States 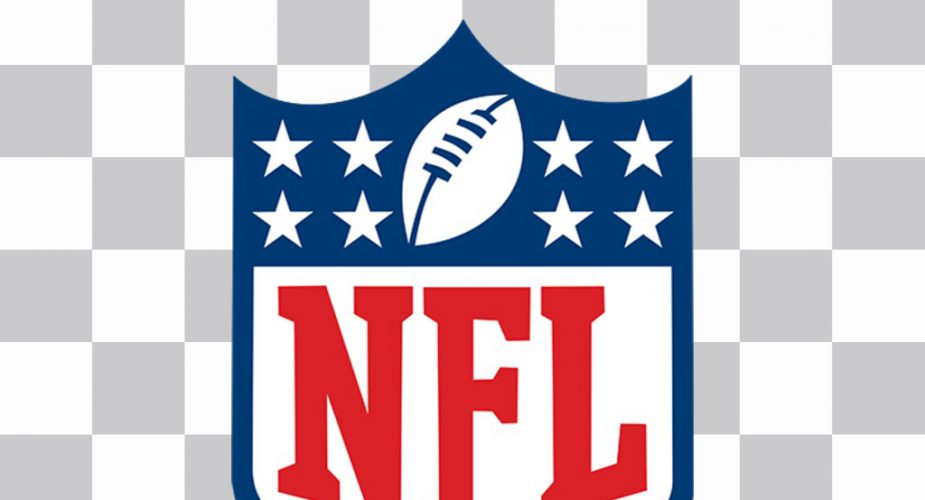 The NFL schedule is reportedly set to be released this week. We still don’t have answers to what games will look like this year from the fan perspective. Stadiums filled to capacity with 80,000 people seems to be a long shot but that will play itself out over time. The Miami Dolphins released some social distancing plans. What we know for now is the NFL is planning on playing all games in the United States this year. There will be no international games. Here is the press release from the NFL.

NFL TO SCHEDULE ALL 2020 GAMES IN UNITED STATES

The ​National Football League announced today that it will schedule all 2020 games in the United States in order for the entire season to be played in NFL teams’ stadiums under consistent protocols focused on the well-being of players, personnel and fans.  NFL Commissioner Roger Goodell made this decision after consultation with our clubs, national and local governments, the NFL Players Association, medical authorities and international stadium partners.

“After considerable analysis, we believe the decision to play all our games domestically this season is the right one for our players, our clubs, and all our fans in the US, Mexico and UK,” said NFL Executive Vice President, Chief Strategy & Growth Officer Christopher Halpin.  “We greatly appreciate the support of our governmental and stadium partners in Mexico and the United Kingdom, who all agree with this decision, and we look forward to returning for games in both countries in the 2021 season.

“We also thank our incredible fans in those territories for their passionate support of the NFL. We will continue to serve them through our outstanding media partners and by being active supporters of both grassroots football and COVID-19 relief efforts in Mexico and the UK.” ​

The NFL had been planning to play one game in Mexico City at Azteca Stadium and four games in London – two at Tottenham Hotspur Stadium and two at Wembley Stadium – during the 2020 season.  The Arizona Cardinals, Atlanta Falcons, Jacksonville Jaguars and Miami Dolphins had all previously announced that they would be home teams for International Series Games in 2020. These teams will now play all of their home games this season at their home stadiums in the United States