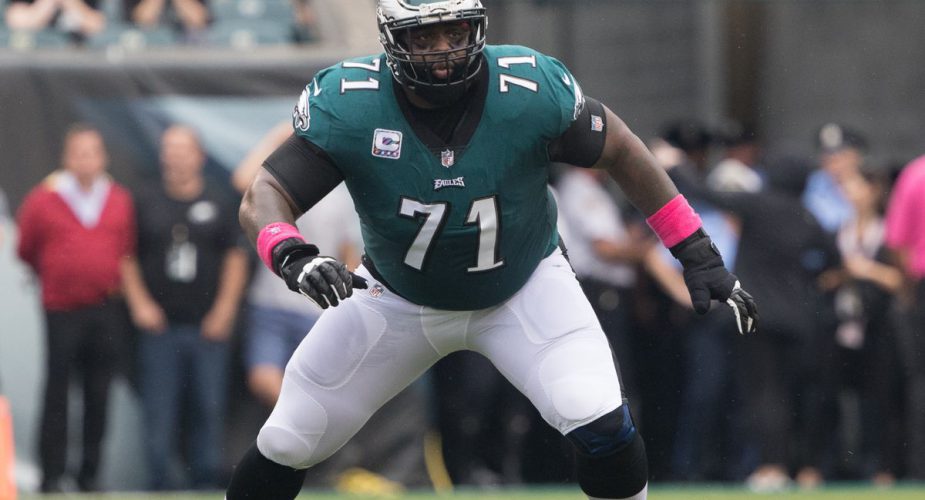 In somewhat of a surprise development, NFL insider Mike Garofolo is reporting that Gang Green is still showing interest in free agent left tackle Jason Peters.  Peters of course would be quite familiar with Jets GM Joe Douglas as the two spent time together in Philadelphia.

From NFL Now on @nflnetwork: 38-year-old Jason Peters has recently told friends if Tom Brady can play into his 40s, so can he. The #Eagles have remained in contact with him as other teams (@JamesPalmerTV mentioned the #Browns, #Jets and #Broncos) lurk. pic.twitter.com/cxWq9qGmwI

After taking left tackle Mekhi Becton with the 11th overall choice in the draft, any interest may come as somewhat of a surprise to Jets fans, but on many levels it would be a good move.  It would give Becton a chance to start off in another spot on the O-line while picking the brain of one of the best left tackles in the NFL.