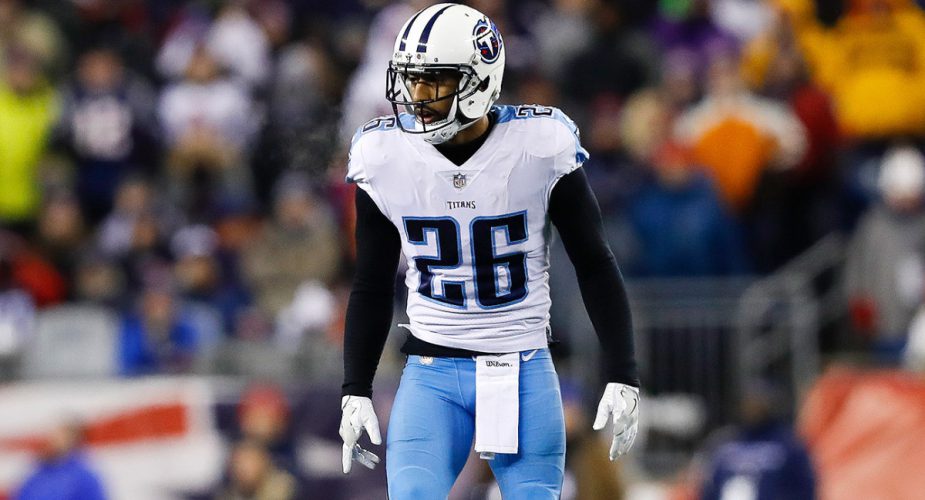 According to Manish Mehta of the New York Daily News, the Jets are expected to sign free agent cornerback Logan Ryan.

BREAKING: Jets believe that they will sign former Patriots & Titans defensive back Logan Ryan to a one-year deal, per sources.

Ryan, a two-time Super Bowl champion with the Patriots, would provide a versatile piece for defensive coordinator Gregg Williams. Ryan, 29, is coming off his best season with 18 passes defensed (third most in the NFL), 4 ½ sacks, four interceptions, eight quarterback hits and 113 tackles in Tennessee.

Ryan would give the Jets a much needed boost in a secondary that is loaded with question marks.  It will reportedly be a 1-year deal.

Stop by the JetNation forums to see what other fans are saying about the possibility of Logan Ryan to the Jets.