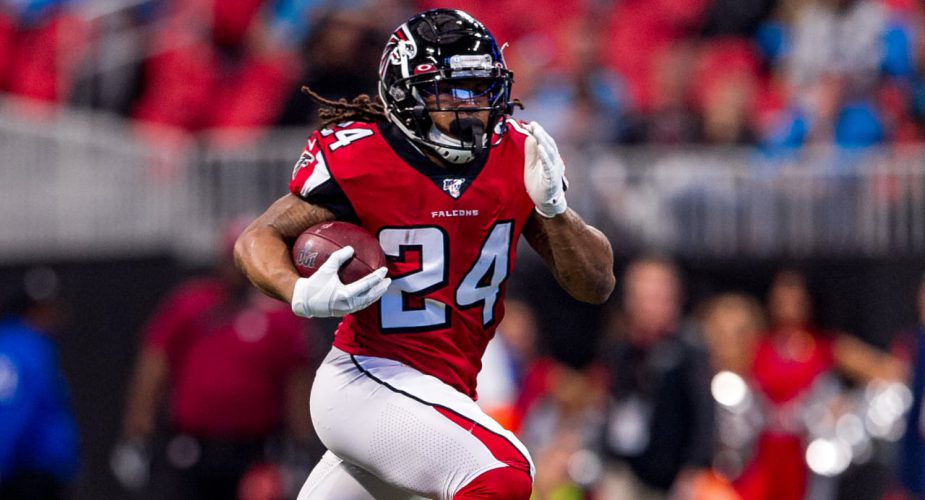 Are the Jets looking to add more mentors to their running back room?  Gang Green has reportedly expressed interest in free agent running back Devonta Freeman according to NFL insider Michael Silver.

The Seahawks' offer to free agent RB Devonta Freeman is a one-year deal that would be worth up to $4 million. He has also attracted interest from the Jets and Eagles.

Freeman is reportedly taking his time to decide on a 1-year offer from the Seattle Seahawks according to Silver, but “has also attracted interest from the Jets and Eagles”.

The Jets currently have Le’Veon Bell and Frank Gore under contract to go along with rookie running back La’Mical Perine.

Freeman had his worst season as a pro in 2019 when he averaged just 3.6 yards per carry, but had never averaged less than 4.4 yards per carry over his previous 3 seasons.