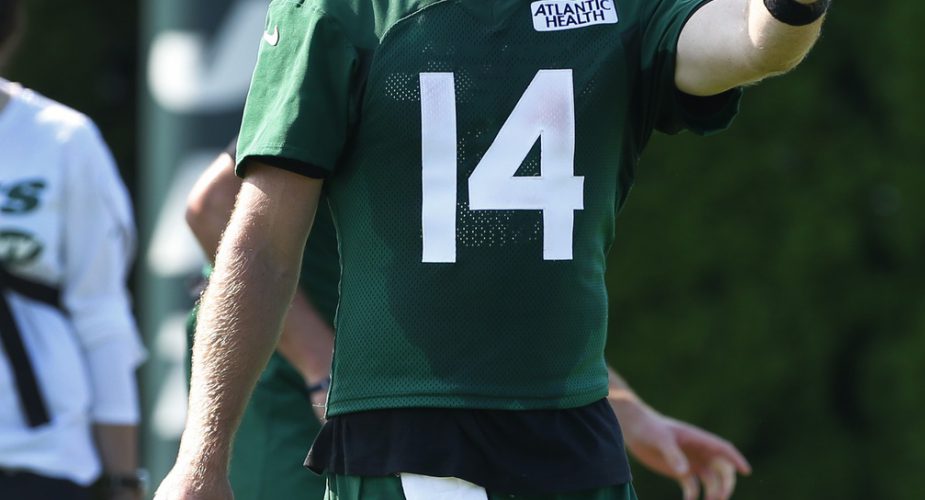 On this week’s episode of JetNation Radio, Glenn and Alex cover the news of Sam Darnold meeting with a group of his 2020 pass catchers with the team facility being unavailable. CJ Mosley said he received the thumbs up from doctors and will be ready for camp.

There are still a few free agent options remaining on the market. Which is another topic as well as comments from former Jet Damien Woody who discussed his time with the Jets under Rex Ryan and their two runs to the AFC Championship game. The NFL has also said they’ll profile two teams on Hard Knocks this preseason. If that doesn’t fall through, do you want to see the Jets featured?

Our Podcast can now be found on Spotify. Also, be sure to subscribe to us on iTunes or Google Play. Here is some more information on how you can find us online.

Mike White Impresses in Win Over the Bears; Vikings Up Next