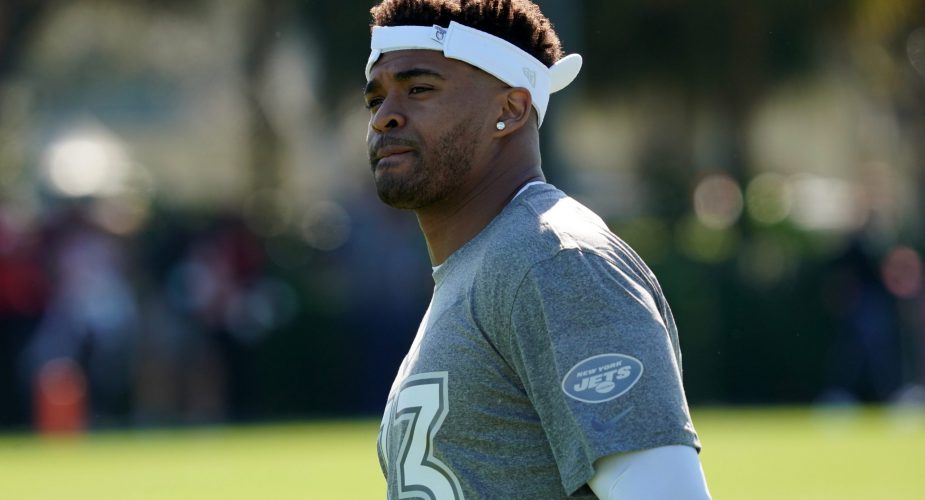 Grant Cohn of Sports Illustrated is reporting that talk of Jamal Adams trade to the San Francisco 49ers is “picking up steam” according to a source that contacted him via text.

BREAKING: Jamal Adams to the #49ers is "picking up steam." https://t.co/MLUPaEUQSu pic.twitter.com/uWSEbXZf2c

Cohn is hardly a household name in terms of breaking big news stories so it’s probably best to take this one with a grain of salt.  The 49ers are however one of the teams Adams told the Jets he would be willing to go to without needing a new contract.  Cohn added, “Should such a deal take place, Adams becomes the foundation of the 49ers secondary for the next five to ten years”.