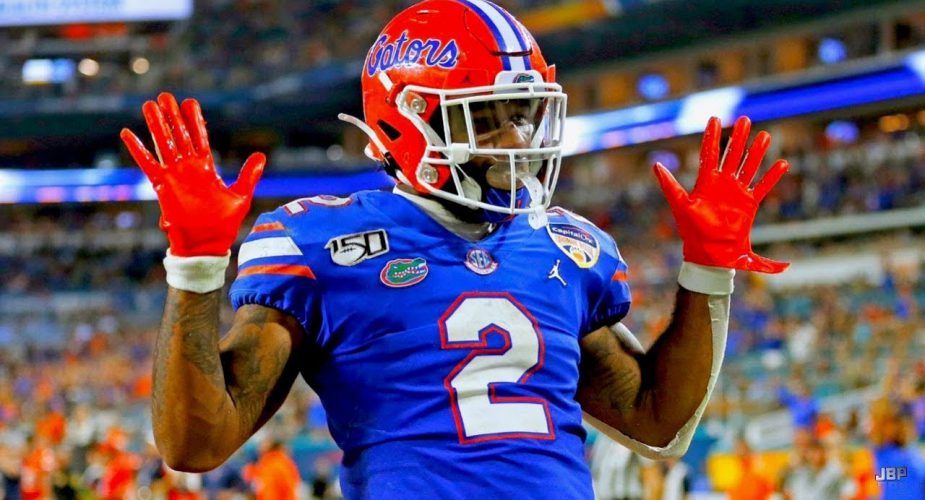 The Jets continued getting their 2020 draft class signed, sealed and delivered as Manish Mehta of the New York Daily News is reporting that Gang Green has inked rookie running back La’Mical Perine.

NYJ has signed four of nine draft picks so far.

The fourth-round draft pick gets $4 million for four years.  Just how much Perine will see the field remains to be seen as Le’Veon Bell and Frank Gore are in the same running back room as training camp approaches.