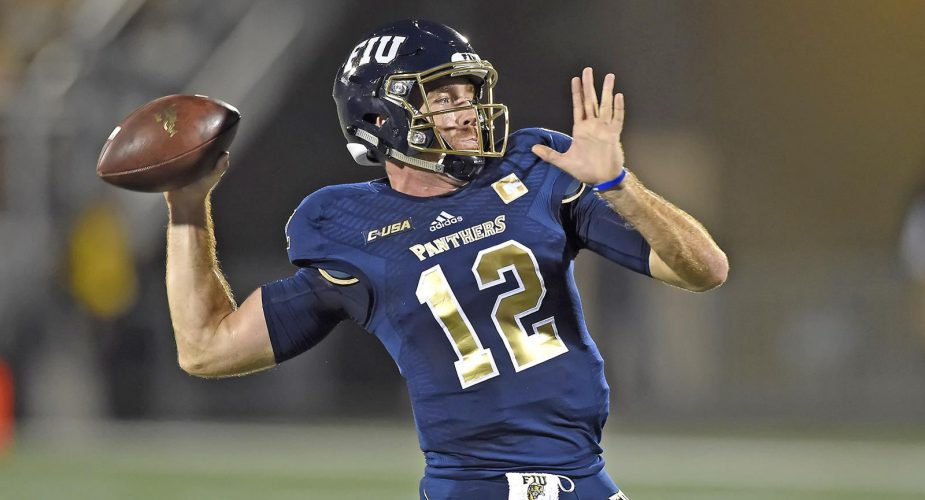 After inking punter Braden Mann earlier in the day, the Jets have announced the signing of fellow rookie James Morgan, a quarterback who was taken in the 4th round (125th overall) of this year’s draft.

Morgan will have quite the learning curve as a mid-round quarterback who was already viewed as a project with a drastically reduced preseason that may not even include any games.  With this being the case, don’t be surprised if the rookie finds himself inactive on game days if not stashed on IR altogether.

A strong-armed gun slinger, the Jets hope he can develop into a long-term backup to Sam Darnold in the coming years.