Flacco & Williamson to PUP; Other Moves 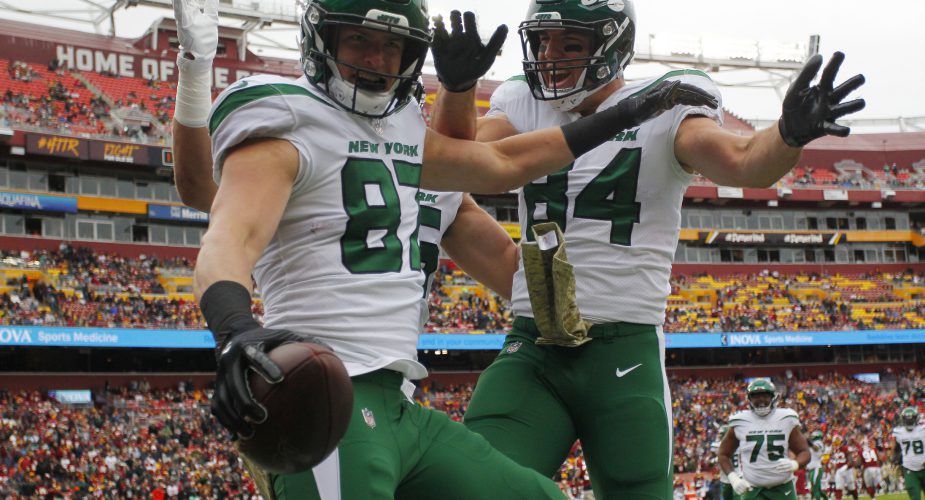 The Jets have moved four veterans to active injury lists and have released an undrafted free agent rookie as their training camp gets under way.

DL Domenique Davis, signed by the Jets out of Division II UNC Pembroke, has been waived.

Flacco is still rehabbing from offseason neck surgery. Expectation when he was signed was that he would not be ready for contact until sometime in September (hopefully).

David Fales is No. 2 QB behind Darnold now